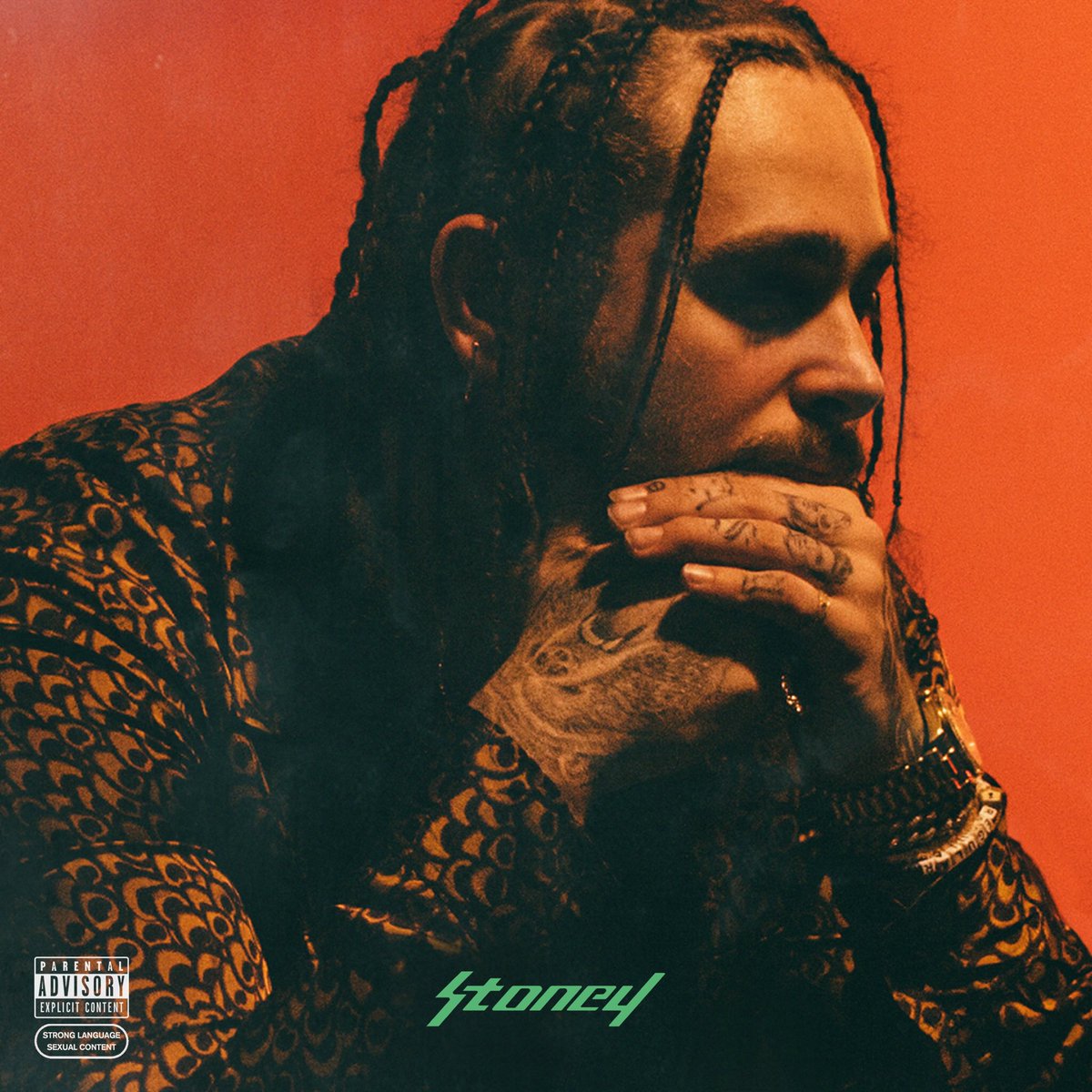 Post Malone‘s long-awaited debut album Stoney is officially on the way. On December 9th, Stoney will be released via Republic Records. The album will be released for pre-order tomorrow night with a new track.

Post currently has his Justin Bieber-assisted single ‘Deja Vu’ out that is bubbling on radio and streaming services. Quavo is a confirmed feature on a track titled ‘Congratulations’ which Post has been performing on his Hollywood Dreams Tour.

View the artwork above and get ready for the album’s release in just over a month.

EDIT: The tracklist for the album is here and it includes features from Justin Bieber, 2 Chainz, Kehlani & Quavo.Check out the full tracklisting below.