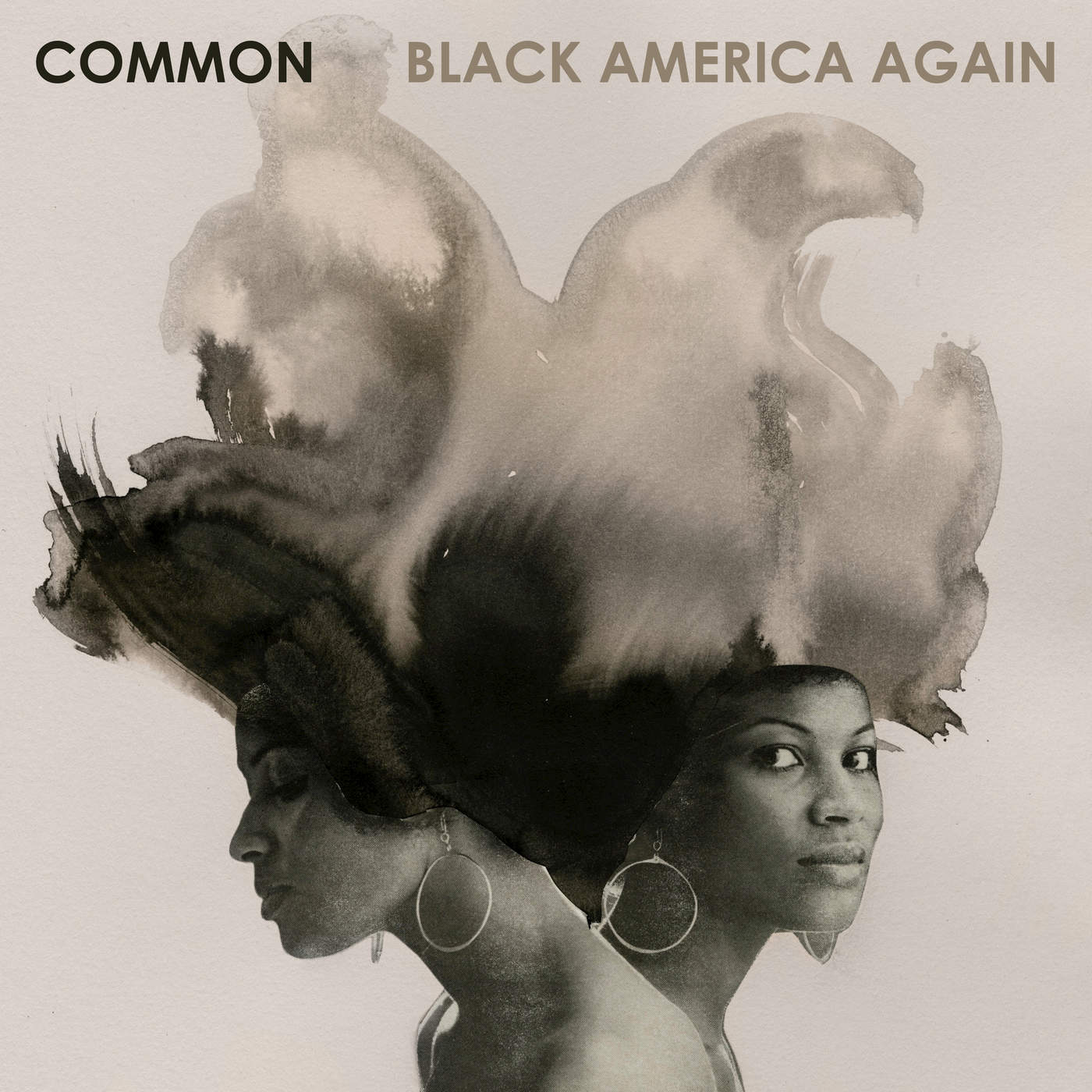 Black America Again features Stevie Wonder, Marsha Ambrosius, Syd (x2), PJ (x2), Bilal (x3), Elena, BJ The Chicago Kid, John Legend, & Tasha Cobbs across the album’s 15 tracks. Five of the 15 tracks from the album were released as pre-release singles and have given us a strong indication on how this album will be: unapologetically black and soulful.

Common is cemented in the rap game as a legend but the fact that he is 11 albums in and still releasing good music is remarkable. 24 years deep and Common is still dropping heat. Any artist would love that.

Stream or download Black America Again and view an excerpt of an interview about the album below.