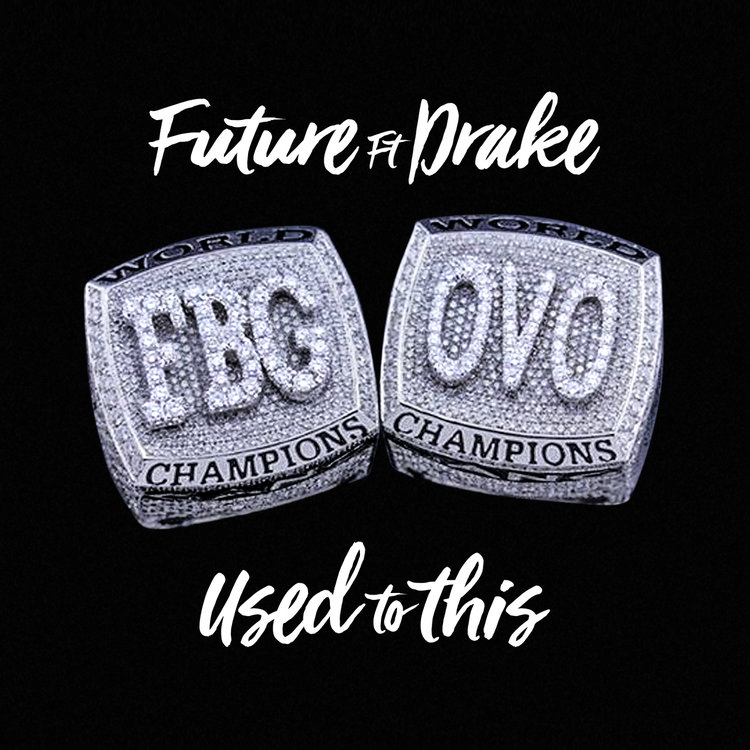 It’s been a long time coming, but Future‘s new single ‘Used To This’ featuring Drake is now available for download and streaming.

The single had been teased for a while and Zaytoven said the reported single would drop last month. This is presumably the lead single from Future‘s new project Beast Mode 16 – due out before the end of the year.

Stream or download ‘Used to This’ featuring Drake below.

EDIT: The music video is now available for the single.