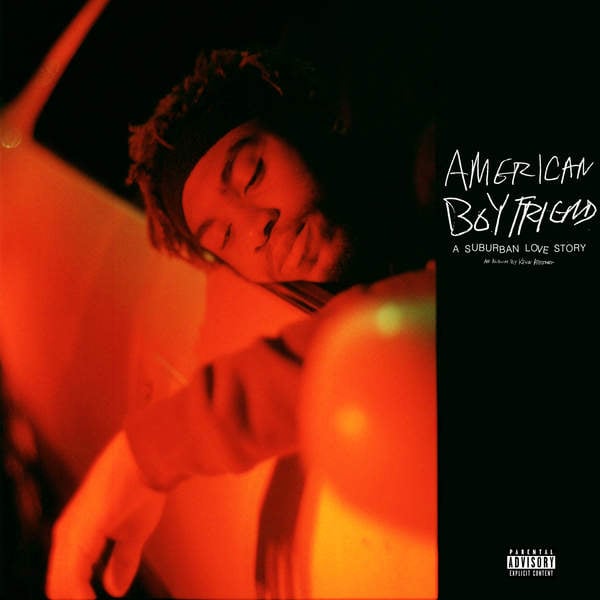 On November 18th, Kevin Abstract is dropping his new album American Boyfriend: A Suburban Love Story. This week, Kevin premiered two singles on Beats 1 Radio. We finally have the CDQ version of ‘Miserable America’ – a powerful song that touches on topics includes homosexuality and racism. Kevin continues to make strides towards making pop music – something he often spoke about doing over the past year. His previous single ‘Yellow’ sounds like a bubblegum pop record from the early 2000s. I think we can expect more of that from his forthcoming album as well.