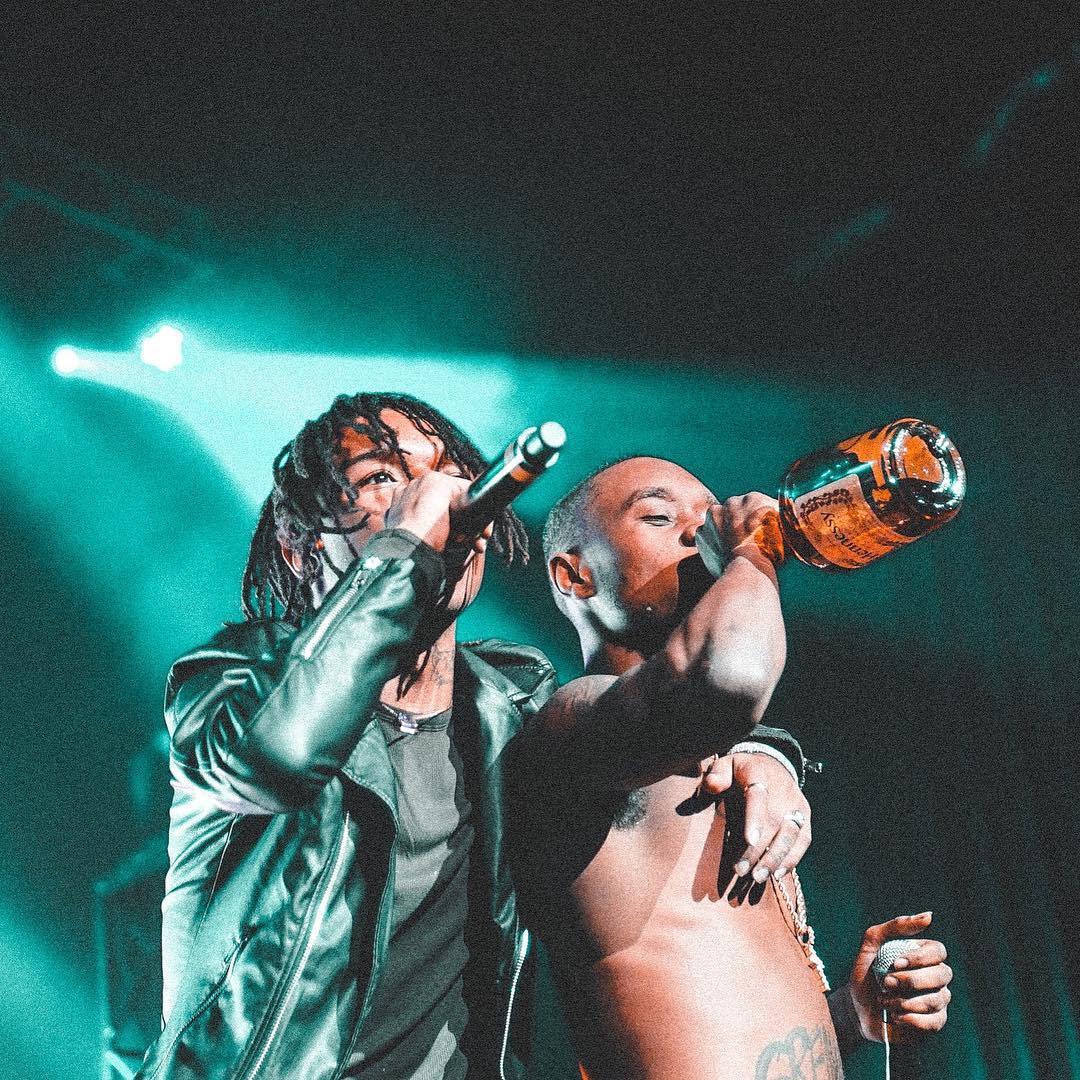 As the #MannequinChallenge sweeps the nation, Antioch High School made an attempt of their own ? pic.twitter.com/iTLoBuGGrX

Rae Sremmurd‘s track ‘Black Beatles’ has been the song used for most of the Mannequin Challenge videos and the brothers made their own video for the Mannequin Challenge at their recent concert. They had the entire crowd stand still until the beat drops on ‘Black Beatles’ and then everybody went crazy. Swae Lee & Slim Jxmmi each uploaded the video on Twitter and the videos have 68,000 retweets and 90,000 favorites in just over 24 hours.

Despite the disappointing numbers of Sremmlife 2, ‘Black Beatles’ is certainly keeping Rae Sremmurd‘s name afloat. Guess it was worth pushing the album back to add this song, huh?