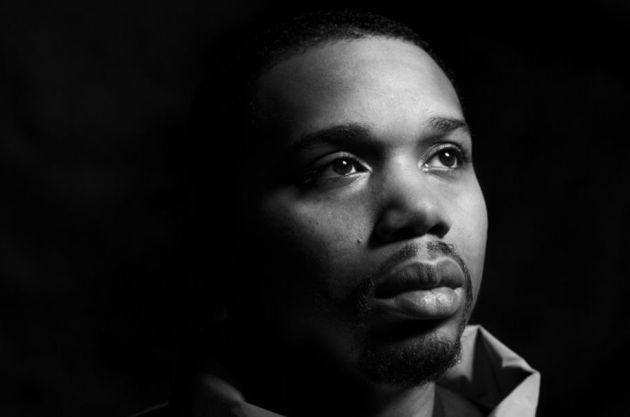 Charles Hamilton is approaching nearly a decade in the game but he has yet to release his debut retail album. Even after his deal with Interscope Records – where he only officially released one single on the deal – a retail album never came. Now under Republic Records, Charles made his reintroduction with ‘New York Raining’ featuring Rita Ora and his Black Box EP – his first retail project to date – in 2015.

After announcing his debut album earlier this year, Charles has let his fans know that he will dropping Hamilton, Charles on December 2nd. Expect some more information and more importantly – some new music – very soon.

It's official.
"Hamilton, Charles" dropping December 2nd.
Please make a note of it.

The first retail album.
"Thank you @RepublicRecords for the reintroduction…" https://t.co/HuA0Gu7V1B