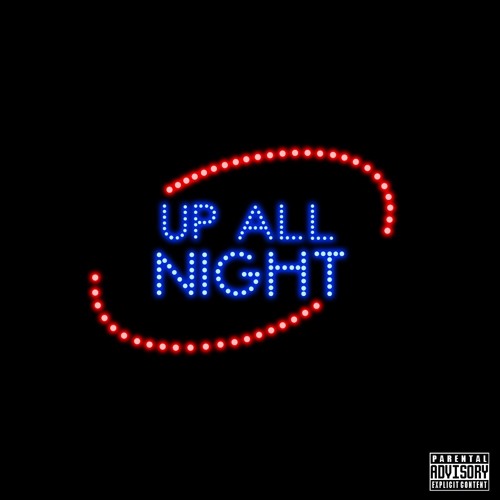 Heartbreak Gang’s Kool John is releasing his new project Up All Night soon, and the newest drop from the project is “Ain’t A Thang”. This is a rather mellow track compared to Kool John’s earlier work, but the track – which features fellow HBK members Iamsu!, Skipper, and Dave Steezy – still leaves its mark. Stream the song below.