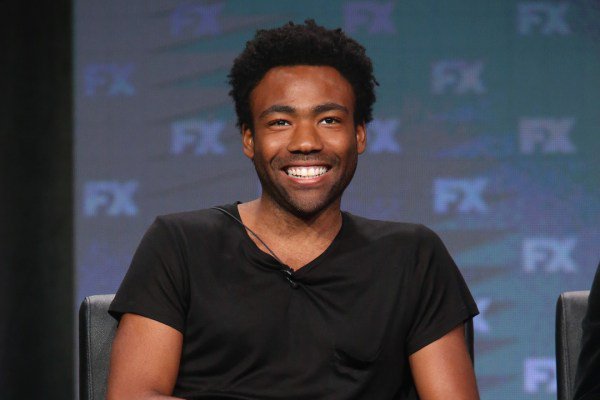 Childish Gambino‘s new TV show Atlanta ended last Tuesday and is due for a second season that will come out in 2017. Fans won’t have to wait long for more material from Gambino though, as it appears that his new album Awaken, My Love will be dropping on December 2nd.

A user on Gambino’s Reddit (r/Donald Glover) was at an FYE yesterday and saw on a promotional board that a Gambino album was due in stores on December 2nd. FYE would not give out information just to give it out. It definitely received this information from Gambino’s label. Also, All Music has a release date of December 2nd listed on their website as well.

This would be the first album from Gambino since Because The Internet – which was released in December 2013. Making us wait three years for new music? Damn you, Donald.