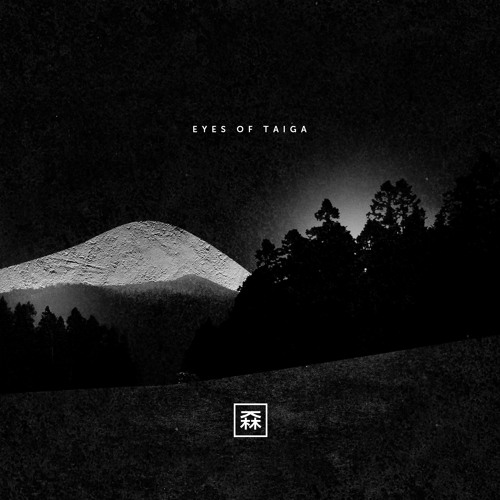 Us Americans were slowly being consumed in fear as each hour passed last night as Donald Trump’s win became a reality. Canadians on the other hand could sit and laugh if they wanted to. Brampton’s K. Forest paid no attention to it as he quietly put out a new album titled Eyes Of Taiga. Take a listen to the full project down below.