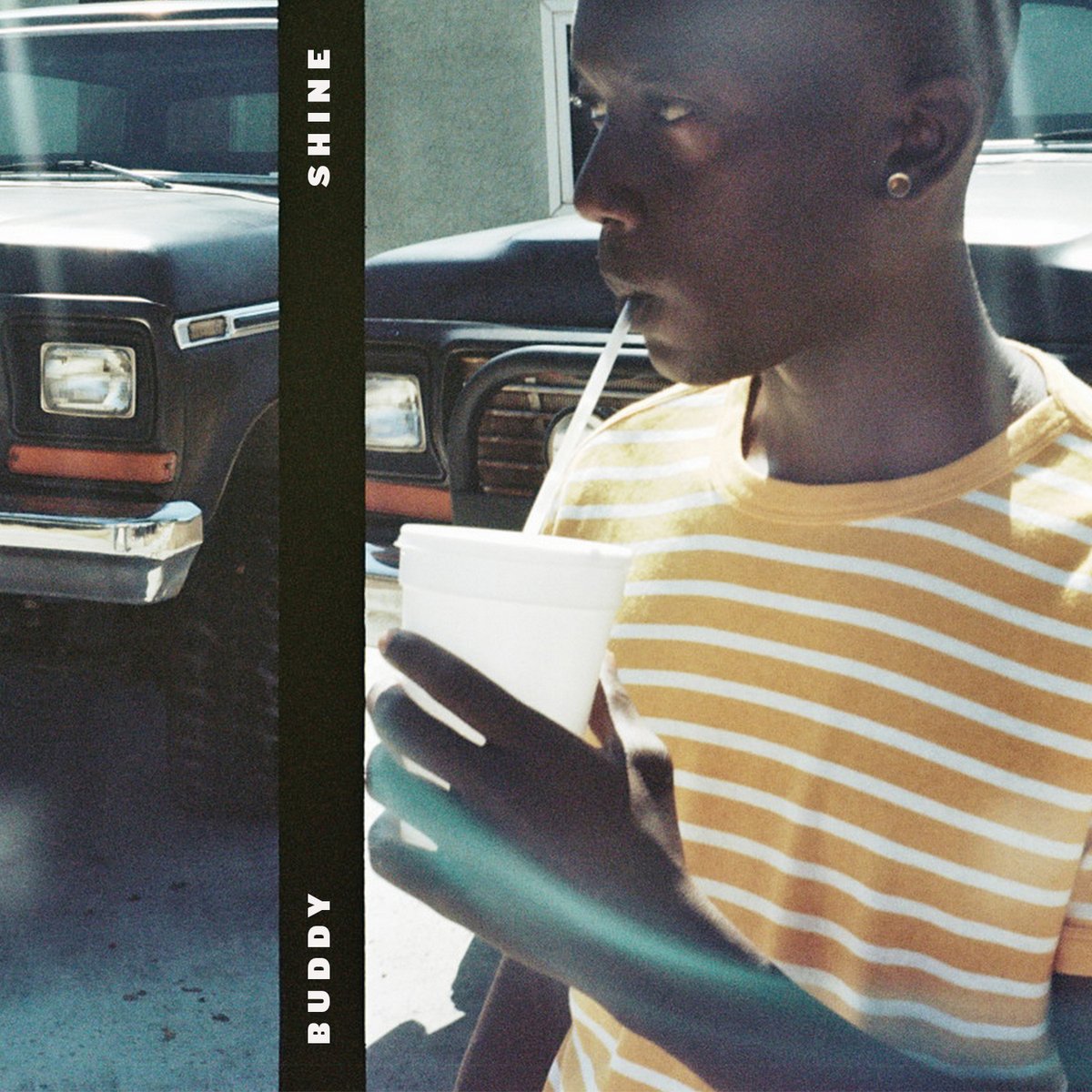 After Zane Lowe ran Childish Gambino’s new single back six times on Beats 1 Radio today, Carl Chery premiered Buddy‘s new track ‘Shine.’ The single perfectly encapsulates a modern West Coast sound with sprinkles of influence from the past. The song was produced by some of the best producers on the coast – Mike & Keyz & DJ Khalil.

Pharrell’s i am OTHER signee is set to drop his debut retail project at the top of 2017 and this is one hell of an introduction. Stream ‘Shine’ below.