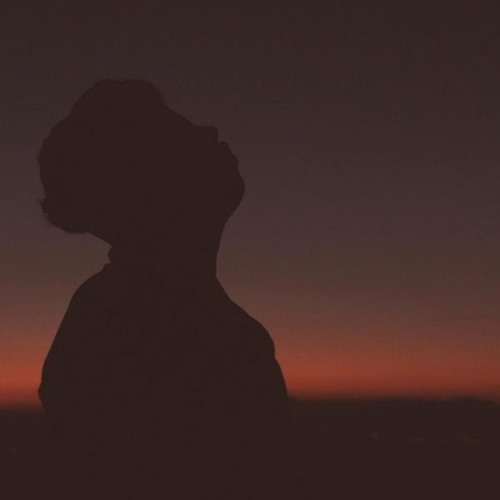 Introducing Sean Gast, a 19-year-old singer from the westward land of Los Angeles. There’s something to be said for a guy that kicks off with atop production from SykSense, who’s produced for everyone from Drake to Travis Scott. “For Love” is Sean’s debut song and it’s nice lush and human. He doesn’t sound like a masterfully produced pop artist but his sound leans toward the expansive pop genre. There’s a lot of potential in this kid so keep it locked to us for more about him and enjoy the new single “For Love” for now.