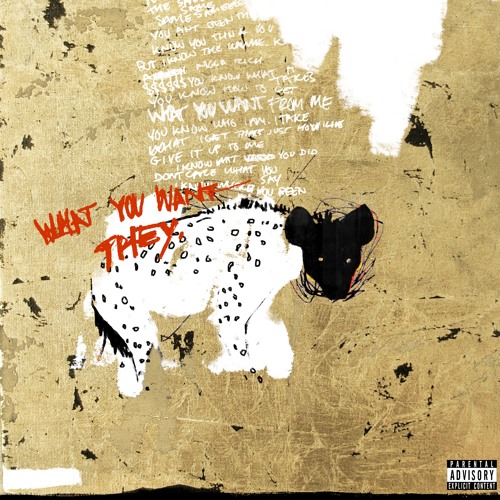 THEY. is really killing it. After blowing up last year and opening up for Bryson Tiller on his debut headlining tour, the duo continues to release great music leading up to the release of their debut album NÜ RELIGION: HYENA in February of 2017. Today, we get a new single ‘What You Want.’

As with most of their other tracks, ‘What You Want’ mixes R&B, hip-hop, and rock elements into a distinct style that fans cannot get enough of. This single comes on the heels of THEY. being added as an opening act on PARTYNEXTDOOR & Jeremih‘s new tour Summer’s Over.

Stream ‘What You Want’ below and expect to hear A LOT from this duo in the near future.