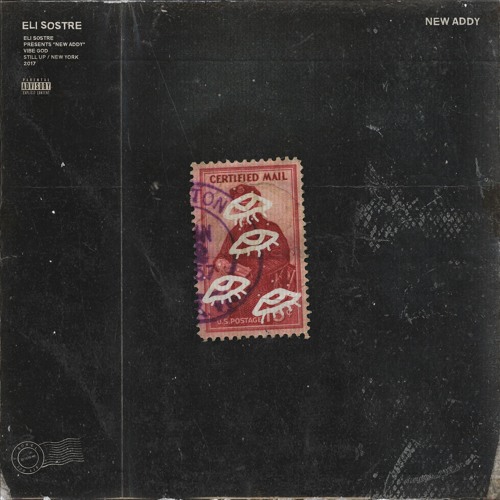 Eli Sostre has been on my radar for a bit but I believe this is the first time I’m posting music from the Brooklyn kid. Hit play on this and I don’t think you’d assume he’s from New York; I know I didn’t. His brand of R&B infused rap is very reminiscent of Bryson Tiller and it’s the kind of sounds I imagine being created in the warm breeze of a California afternoon. Too bad geographical sounds are basically dead thanks to the internet and with such a wide pallet of inspirations, there are more and more artists breaking down geographical sound stereotypes.

Eli Sostre is planning to release his new project on December 16th and it’ll include this self-produced new song “New Addy”.