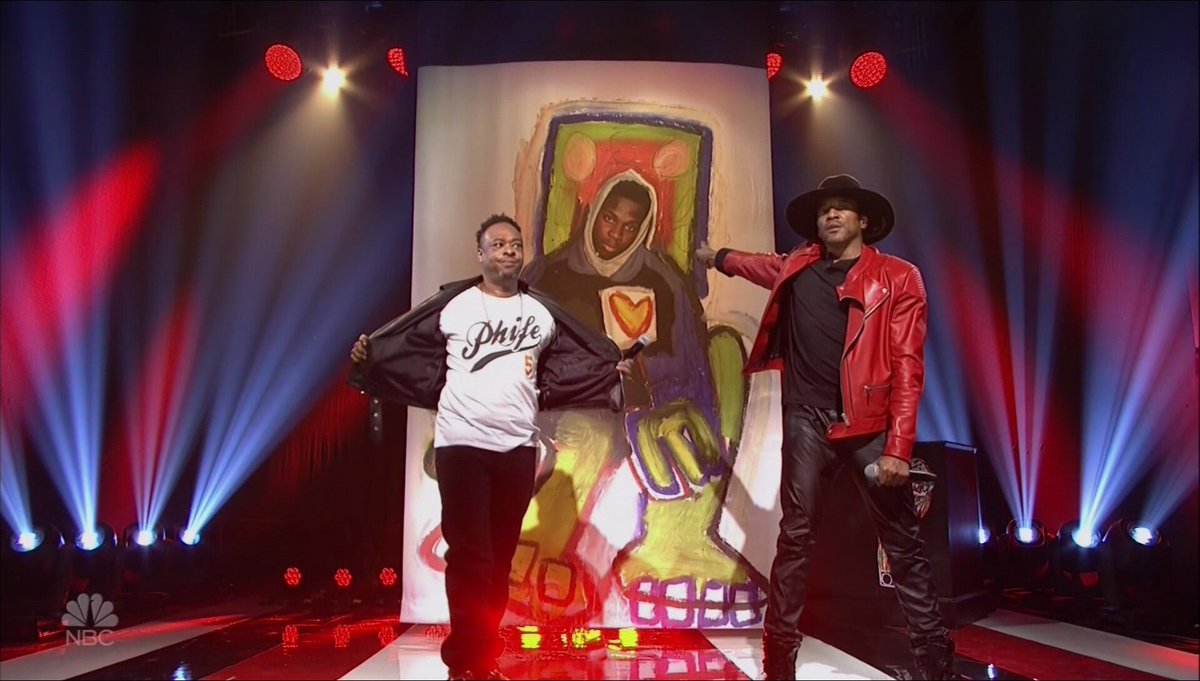 Tonight’s episode of Saturday Night Live has truly been something special. The host was Dave Chappelle and the musical guests were A Tribe Called Quest. The group released their first album in 18 years this past Friday and their two performances surely paid tribute to the late Phife Dawg who we lost in March of this year. Watch them honor him and perform two songs off the new album We got it from Here, Thank You 4 Your service.