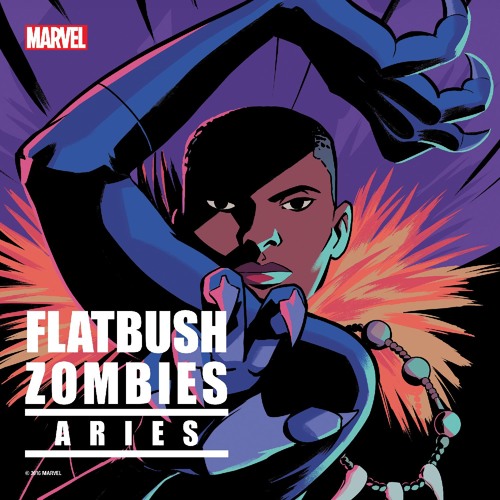 It feels like it’s been such a long time since the Flatbush Zombies released their debut album 3001: A Laced Odyssey but that was just early this year in March. Our attention spans are shorter than ever and that most certainly applies to music. They’ve been quiet on the music front since the album release but today they’re back with a new cut titled “Aries”. The song features British band Deadcut, adding to the pretty grim texture of the song. Take a listen down below.