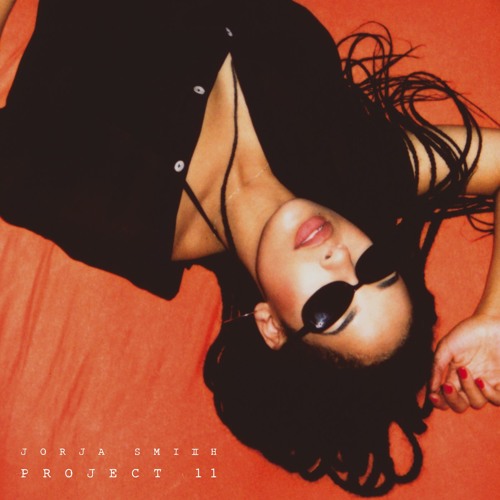 Jorja Smith is unfathomably talented and she’s at the top of the hill when it comes to new, up and coming artists. Still a teenager, she’s only got a few released songs thus far but they all sound like the work of a season vet. She’s from Walsall, a smallish town in the United Kingdom just outside of Birmingham. She recently relocated to the nation’s most populous city, London, primarily in hopes of getting her music career off the ground and already, the jet is fueled up and ready to take off.

The take landing gears are sure to close up and the jet will take off once she releases her debut Project 11. This new single “Something In The Way” is the first song on that album, a song that will serves as the perfect introduction tune. Give the song a play down below and stay tuned for more!