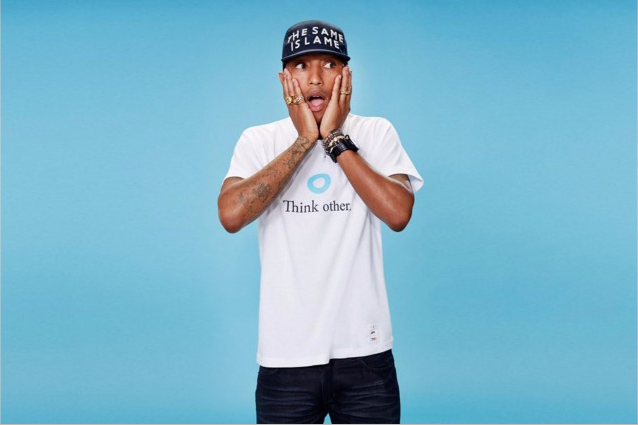 Pharrell is no stranger to curating soundtracks for movies. Perhaps his biggest hit ever “Happy” was made for the soundtrack to Despicable Me 2. Now Pharrell is handling the original soundtrack to the upcoming film Hidden Figures, a film starring Taraji P. Henson, Janelle Monae and Octavia Spencer as the trio of black women at NASA who were integral in the 1969 space race. Check out the new tune “Crave” from the film below.