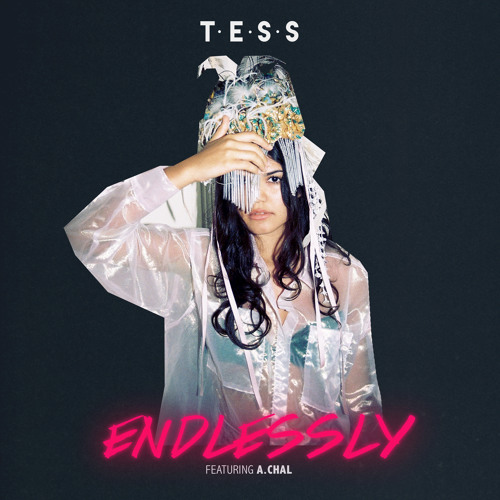 Tess is a Soundcloud Diggin alumni from June of this year, which brought her single ‘Love Gun’ to our audience. Today, the talented La Réunion native brings us an updated version of her debut single ‘Endlessly’ featuring A. CHAL. The original song has already gotten raving reviews from French press but this version sounds like it is ready to go national. Tess has a delicate touch to her vocals that really sticks with you and matched with the looming production, this track is an example of some great new-age pop music. ‘Endlessly’ is the polar opposite of the hyperactive pop music running rampant in the industry these days.

Stream the updated version of ‘Endlessly’ below.