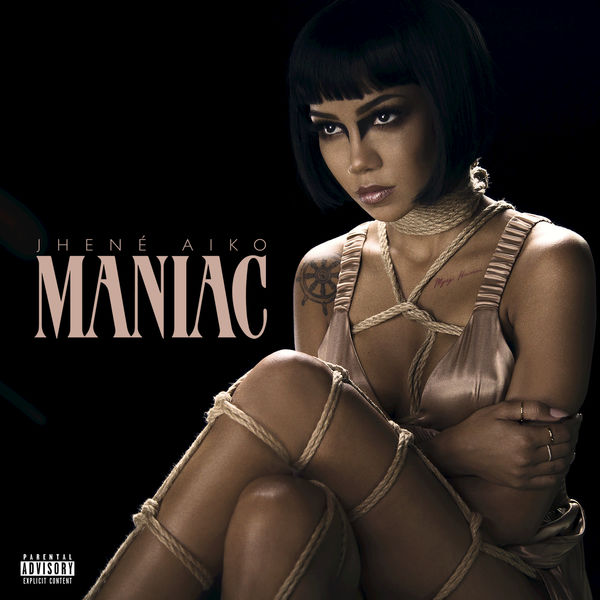 Jhene Aiko‘s sophmore album is due out sooner rather than later and today we get the lead single from the album – ‘Maniac.’ The song is a departure from Jhene’s normal zenned-out, somewhat depressing solo music. The song is a real banger with crossover potential and a lot of seductive lines on here – something we have heard sprinkles of in Jhene’s features but never like this in a full song.