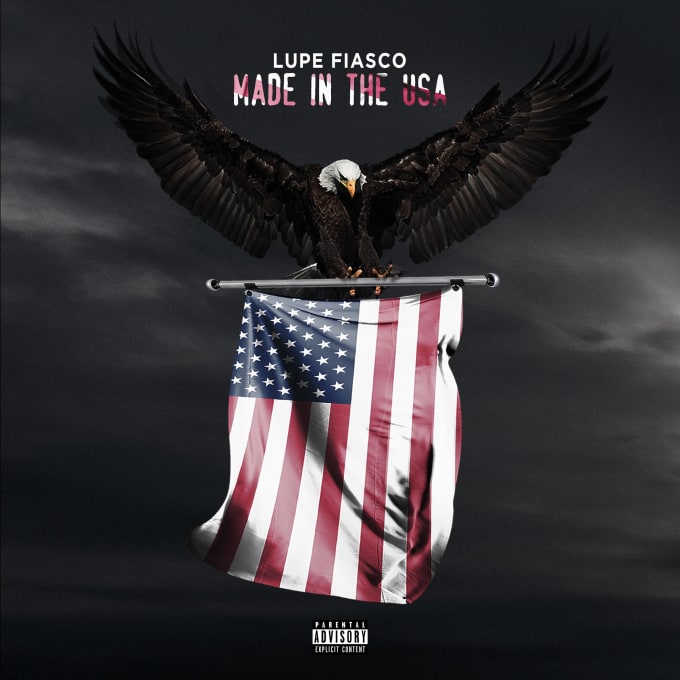 Lupe Fiasco was scheduled to drop three albums this year but that certainly did not happen. Instead, we will be getting his new album Drogas Light at the top of 2017. The album will be Lupe’s first release after leaving Atlantic Records.

Today, we get a politically charged record titled ‘Made in the USA’ – which has Lupe flowing over a trap beat and doing it excellently. Don’t let this joint fly over your head.

Stream ‘Made in the USA’ below.