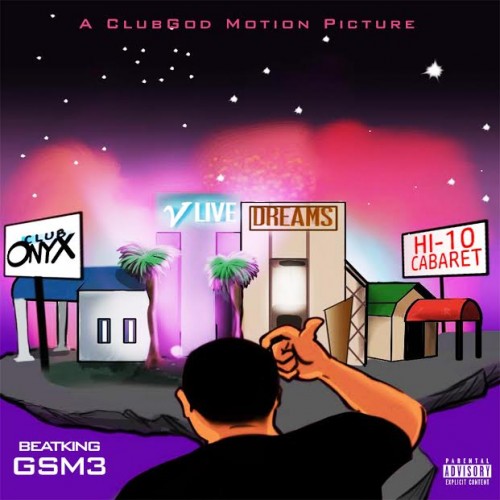 Houston emcee/producer Beatking is one of the hardest working artists in hip-hop, with a constantly growing discography of great southern music. Gangsta Stripper Music 3 is his second project of 2016 after the spring’s Club God 5, and this one is again 20 tracks deep with features from Paul Wall, Short Dawg and Mo3. Aside from BeatKing himself, production is handled by Stunt n Dozier, Gt of Eardrummers, SKYWLKR and others. Stream Gangsta Stripper Music 3 below or grab it on iTunes.