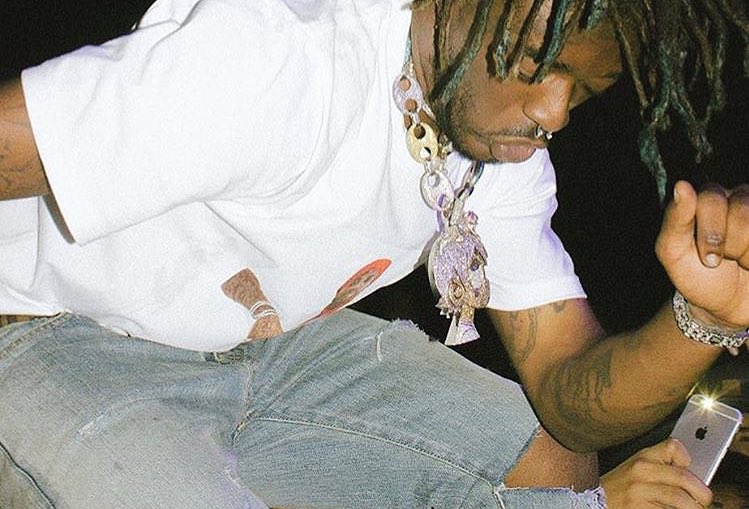 Lil Uzi Vert has something big brewing. Uzi just announced that he has a new mixtape with Gucci Mane titled 1017 Vs The World on the way. The collaboration would make a bit of sense, as both are signed to Atlantic Records. Should this project release this year, it would mark Uzi’s third of 2016 and Gucci’s fourth after the release of The Return of East Atlanta Santa on December 16th.

View the tweets from Uzi below along with a video of him dancing with some crazy foot work.

Shake all my Haters Off God bless You All ???®. pic.twitter.com/mEGXpK1GJ6