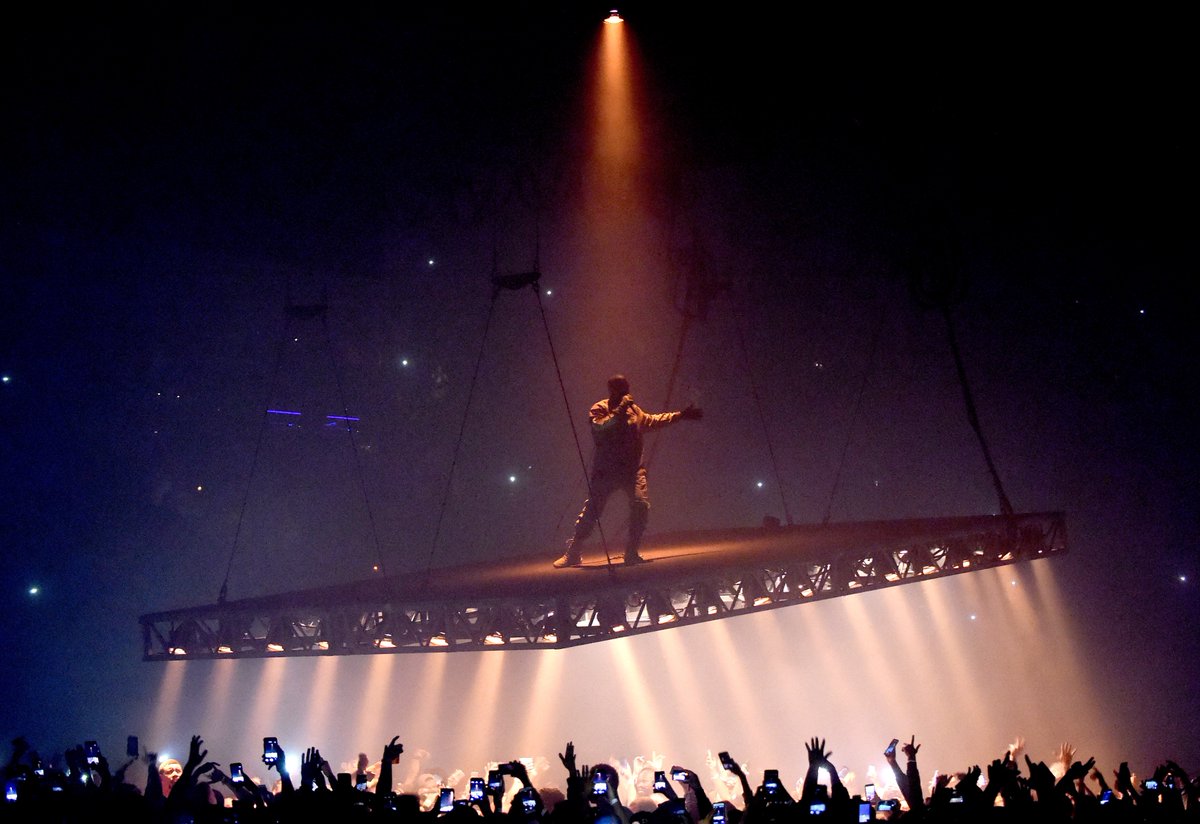 Kanye West has been acting a fool lately and last night’d Saint Pablo Tour stop was no different. Kanye ranted about Beyonce, Drake, Hillary Clinton, JAY Z, radio, and many other things while only performing two songs. A fan gave a summary of the show, which included Kanye coming out out an hour late, performing two of the same songs back to back, bringing out Kid Cudi, and then leaving stage after ranting.

Check out some videos below, which includes Kanye and Cudi hugging it out on stage.

? Kanye had some words for Jay Z at his show in Sacramento tonight.

According to Kanye West, Beyonce said that she wouldnt perform at the VMA, unless she won 'VOTY'
Do you believe him? pic.twitter.com/Aib4MrjU0L