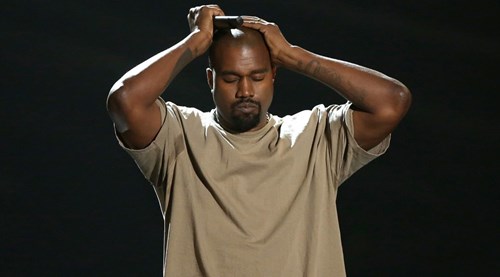 Kanye West is currently in a Los Angeles area hospital this evening after a medical welfare call according to NBC News.

At around 1:20 pm PST Monday afternoon, the trip was made to the hospital, deciding to bring Kanye in “for his own health and safety.” This is following a very eventful week that basically began when he declared that had he voted, he would have voted for Donald Trump. That then led to a rant at his show in Sacramento on Saturday night; a show which he cut out of after 3 songs. And of course this is coming just after he cancelled the rest of his Saint Pablo tour that was set to trek into December.

We’ll keep you updated as more news rolls in and we learn more about what’s wrong with Kanye.