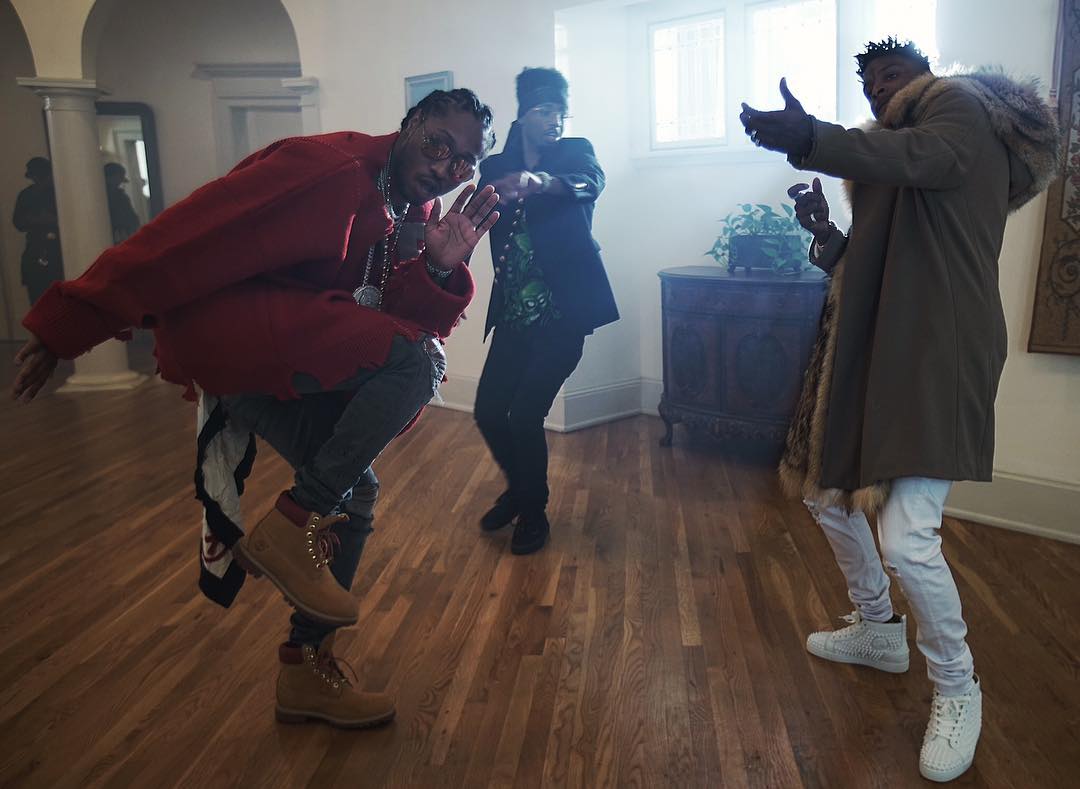 21 Savage and Metro Boomin‘s Savage Mode project has been uberly successful & today the Future assisted single ‘X’ has officially been certified platinum by the RIAA. The single was certified gold on October 26th and it took it less than a month to reach platinum.

The lead single off Savage Mode was sent out to rhythmic radio by EPIC Records today and has a music video on the way. The single has accumulated 59 million streams on Spotify, 32 million on YouTube, and 48 million on Soundcloud. The single has sold 64,000 units in the United States as of this week, which means 21’s massive streaming numbers helped him obtain this certification. With it currently sitting at #36 on the Billboard Hot 100, expect it to rapidly move up and obtain more certifications in the near future. Congrats to 21, Metro, & Future.