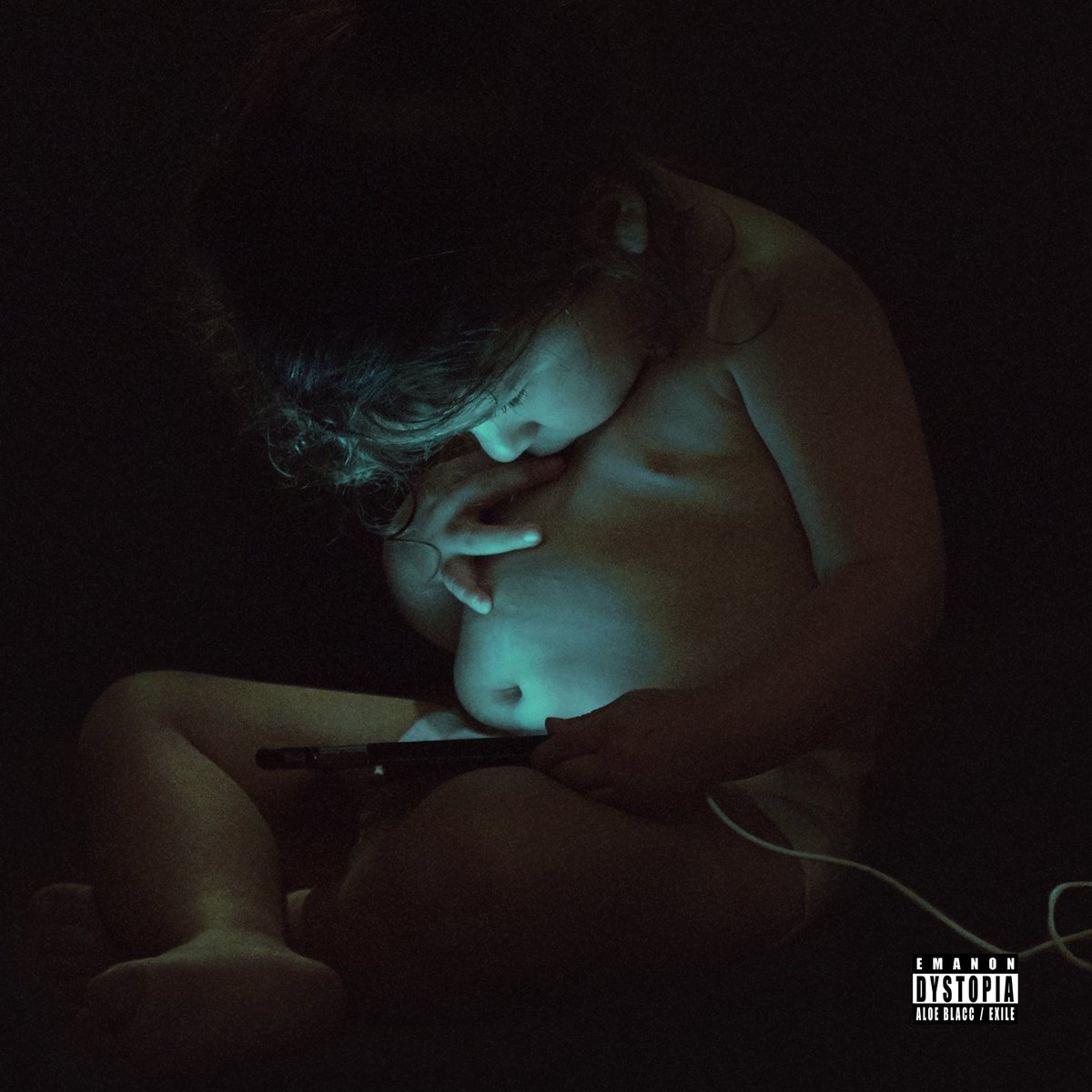 My favorite anecdote when people are listening to or talking about Aloe Blacc is to mention that he was a rapper before his singing career took off. Most people are floored just because Aloe’s old school style doesn’t insinuate that he’s super down with the culture.

But of course, he started off with Stones Throw and before that he and Exile were Emanon (backwards for “Noname”). They released their last album The Waiting Room in 2005 but the saga continues. Aloe and Exile rekindled some of that magic to create this new double-EP Dystopia. Check the whole thing out down below.