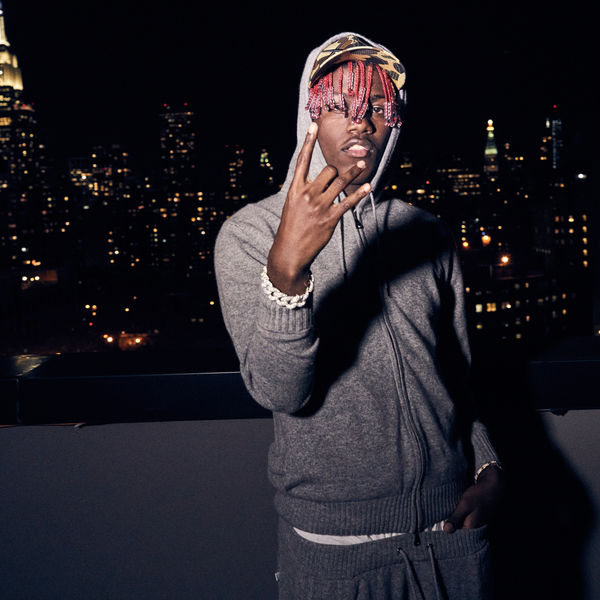 Lil Yachty appeared on Beats 1 Radio today with Ebro, where he gave a lengthy interview along with premiering a new single ‘Judgement Free.’ The song might feature the most cinematic production that Yachty has ever appeared on. It’s definitely an interesting track to say the least.

Stream ‘Judgement Free’ and listen to his interview with Ebro below.