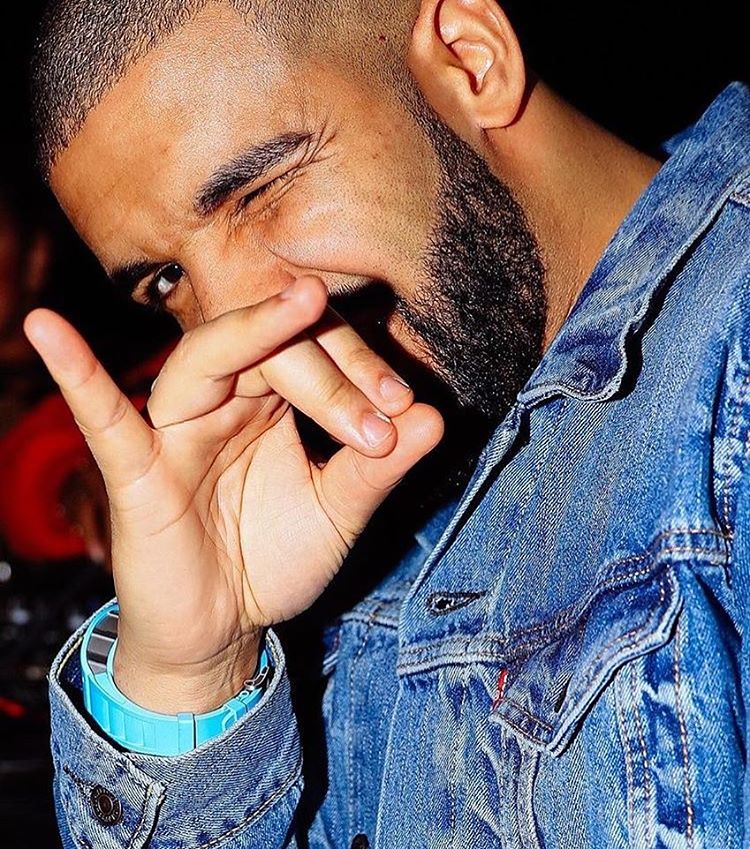 In probably what may be the least surprising news of the music industry of 2016, Drake was Spotify’s top streamed artist of 2016. Drake takes the #1 spot for the second year a row with 4.7 billion streams – nearly double of his 1.8 billion he had last year. 970 million of this year’s streams come from ‘One Dance’ – which is now the most streamed song in Spotify history. Look for the song to hit a billion plays before 2016 ends. To date, Drake is the most streamed artist of all time on Spotify with 8.7 billion streams. Not bad for a guy who is the face of Spotify’s biggest streaming competitor – Apple Music. Rihanna takes home the top streamed female of 2016 with 2.5 billion streams.

Catch up on most of the statistics below and view Spotify’s complete 2016 wrap-up here. Putting in ‘Work’ this year with over 2.5 billion streams, Rihanna takes home the title of most streamed female artist for a second year in a row with Ariana Grande, Sia, Adele and Fifth Harmony rounding out the top 5:

Behind Drake and with the help of his late 2015 release of his album, Purpose, Justin Bieber shoots to the number two spot on the list of most streamed male artists followed by Twenty One Pilots, Kanye West and Coldplay: