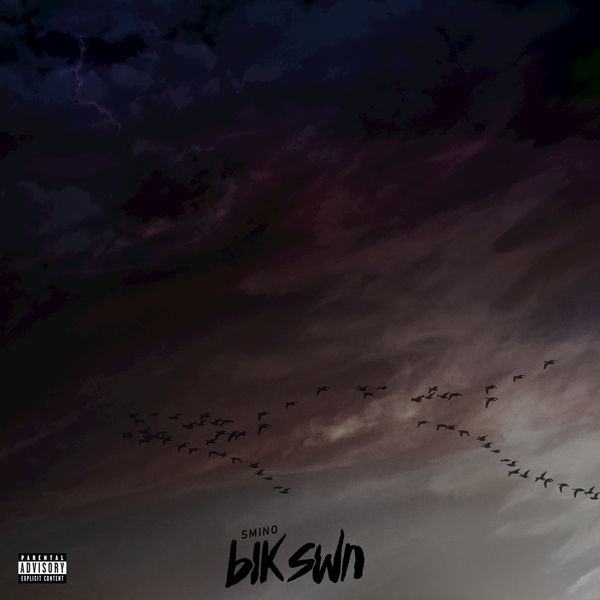 Smino has released a handful of singles throughout his impressive 2016 and it looks like he will be finishing the year up with his Sango-produced ‘blkswn.’ Despite Monte Booker being Smino‘s go-to producer, the St. Louis native, Chicago based artist ice skates over the lush production from Sango.

This track is the title track to Smino‘s forthcoming album. Get yourselves ready. Stream or download ‘blkswn’ below.