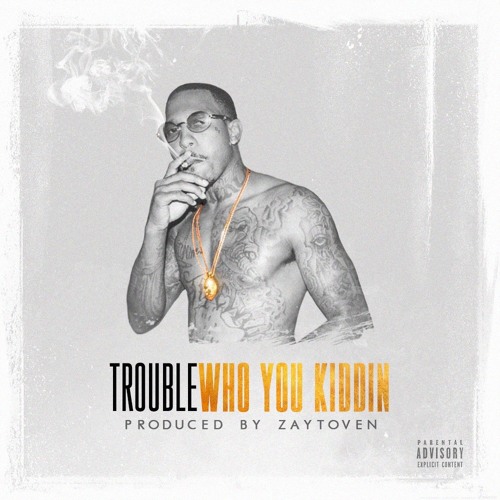 Trouble has had an impressive 2016. His solo music has reached new heights and he appeared on YFN Lucci‘s breakout single ‘Keys To The Streets’ – which is one of the most popular urban tracks of the year. Today, we get a new Zaytoven produced joint titled ‘Who You Kiddin’ which features a memorable hook and top notch Zay production.

Stream ‘Who You Kiddin’ below.

Trouble & Mike Will Made It – Edgewood (Album Stream)