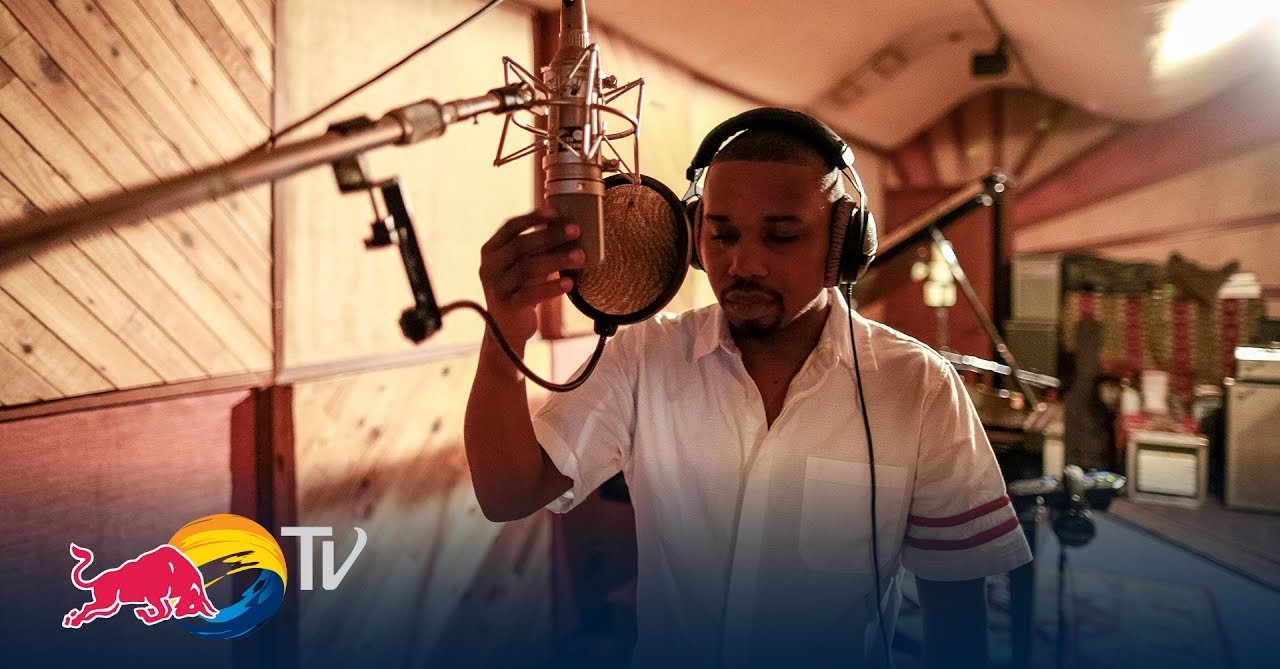 Charles Hamilton has had one hell of a life. Many people know of Charles, but do not KNOW him. Even many huge fans do not know Charles’ whole story. Thanks to Red Bull TV, we are finally getting the full story.

Over the past year, Charles and Red Bull TV have been shooting a documentary to highlight Charles’ story, which includes some lofty highs and some very deep lows. ‘Let It Play… Flautlines’ – the 50 minute documentary – helps tell the story of Charles. From being a literal genius as a child to his deal with Interscope to drug abuse, recalling sexual abuse as a child, his jail stint in Cleveland, and his eventual comeback that saw him lose his mother, this documentary hits everything you need to know about Charles Hamilton as a person. If you think Charles is crazy, watching this documentary will help you understand why.

Charles was set to release his proper debut album – Hamilton, Charles – tonight but a press release shows the album’s release date as December 9th. You can view the artwork for the album and view the documentary along with it’s trailer below.