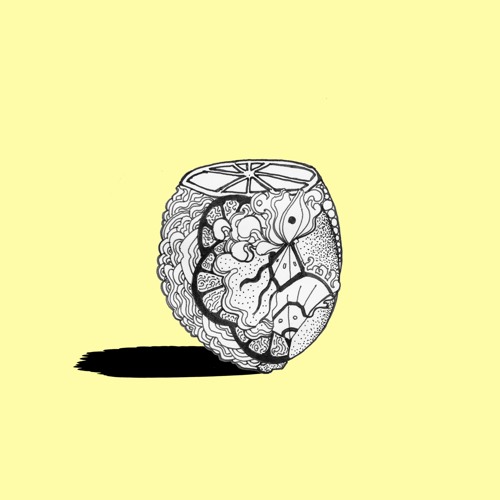 Iris Temple really found their footing in 2016. After releasing their single ‘Overgrown’ in May following their feature on Appleby‘s ‘Random Love,’ the group has been flooring their listeners with stunning song after stunning song. After dropping their important Duality EP in September – which earned BBC Radio airplay and placements on key Spotify playlists – the duo went quiet for a bit. That changes as the Chicago duo releases their comforting single ‘Lemonade.’

The production instantly gives off a warm summer vibe with it’s lush chords and the much-needed trumpets. As always, both Quinns take turns on the vocals with their distinct deliveries. I’m about to head into the cold Chicago streets in a parka, but ‘Lemonade’ has me feeling warm.