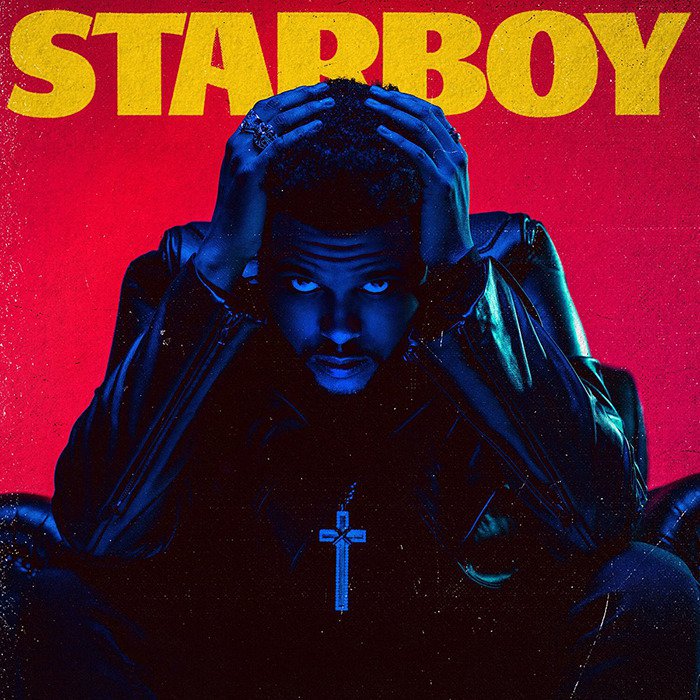 The Weeknd‘s new album STARBOY had some massive first week numbers, which includes breaking some of his own streaming records. The album moved 227,396 in pure sales and 366,309 in sales plus streaming, good enough for #1 on the charts. While both of these numbers are steep declines from 2015’s Beauty Behind The Madness (326k pure sales, 412k sales plus streams), records were still broken.