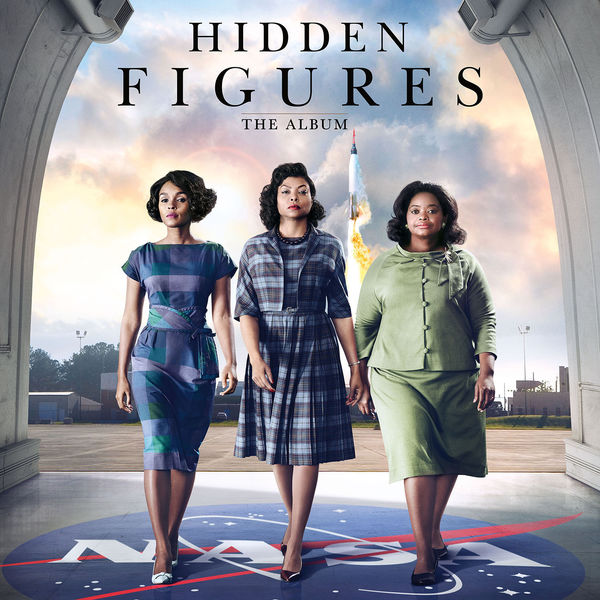 Alicia Keys & Pharrell release their collaboration ‘Apple’ from the Hidden Figures soundtrack today. This energetic collaboration had been highly sought after ever since the tracklist dropped and the final product surpasses expectations. The entire soundtrack – which was done by Pharrell – is also available now.

Stream or download ‘Apple’ below and get ready to see the film in theaters starting January 6th.