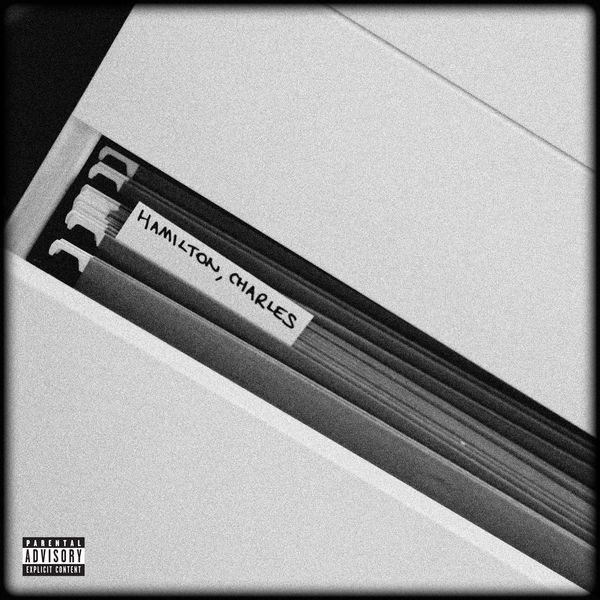 After releasing over 200 mixtapes in his career, Charles Hamilton‘s debut retail album Hamilton, Charles is now out for download and streaming. The project boosts 12 songs and does not include any features.

Stream or download Hamilton, Charles below. Charles deserves your support for what he has contributed to the game up to this point. The album ain’t too bad, either. Also, be sure to watch his gut-wrenching documentary that Red Bull just released.