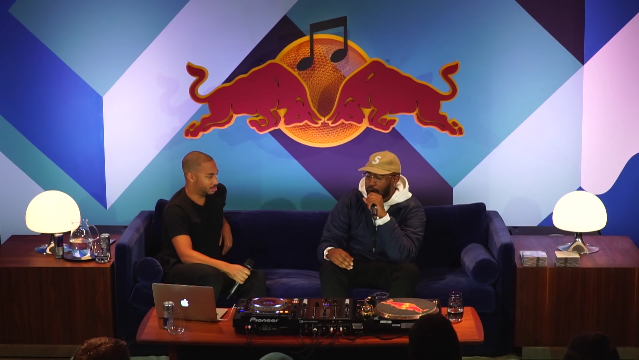 Producer’s seem to often come in streaks as one moment we’ll have Lex Luger controlling the sound and the next moment he’s gone and it seems to happen in this type of pattern pretty often. One producer, and specifically one Atlanta producer whose been epitomizing consistency is Mike WiLL Made It.

He’s already got quite a legacy for a career that’s essentially only been about 6 years long and he sat down with Red Bull Academy for a 2 hour conversation that spans his already thick discography.