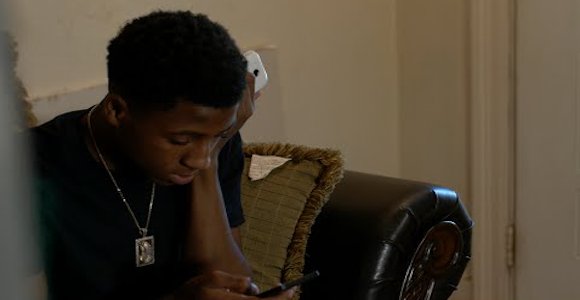 NBA YoungBoy is one of the hottest young artists from the South but his career may be in jeopardy. The 17 year old rapper has been charged with two counts of first degree murder and is currently being held on $200,000 bond in Baton Rogue. XXL confirmed with a deputy that works at East Baton Rouge Parish Prison where NBA is locked up at. He was arrested in November and held without bond in Austin, Texas and was extradited to Baton Rogue yesterday.

NBA has been making a huge name for himself. The Louisiana native recently released his 38 Baby mixtape and has collaborations with Boosie Badazz, Kevin Gates, 21 Savage, & others in his discography. We highlighted him back in October as one of the next top artists in the urban scene but that is certainly on hold due to this charge. Stay tuned for more information on this case.