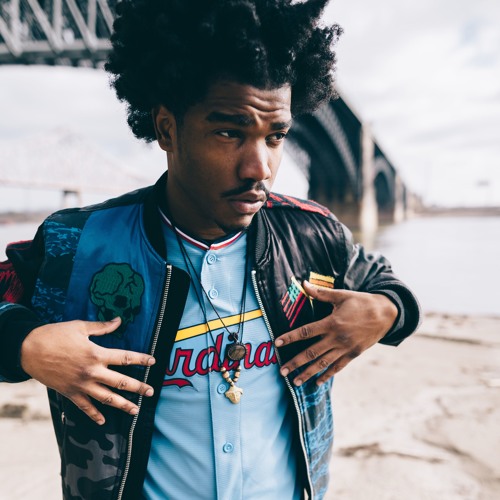 Smino just released the title track to his debut album blkswn last week and today he’s back with a new one. He links up with his go-to producer Monte Booker for ‘pimptations.’ According to the bio of the song, Smino‘s debut album is completed. Expect that at the top of 2017.