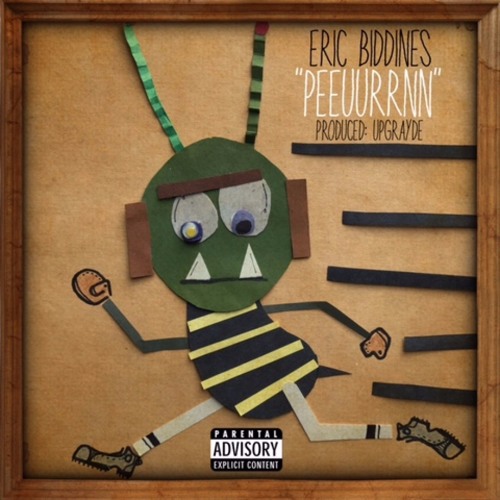 Eric Biddines made his biggest statement last year when he dropped his album with UK producer Paul White as Golden Rules. Among the great tracks on the LP was the Yasiin Bey standout “Never Die“. Now the Miami emcee is prepping a new solo album The Local Cafe and this is the new single “Peeuurrnn”. Give the song a spin below.