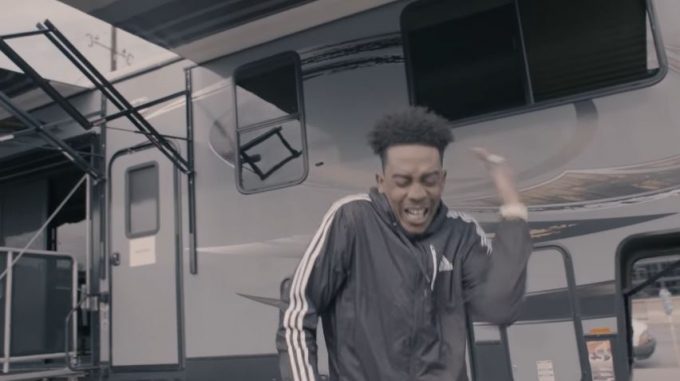 Desiigner was hands down one of 2016’s brightest stars. Throughout the year, he provided us with entertaining music. To close off 2016, he teams up with Champs Sports to release his new track ‘Outlet.’ Although the current version is censored, prepare yourself for the official version to drop sooner rather than later.

Watch the ‘Outlet’ music video below.