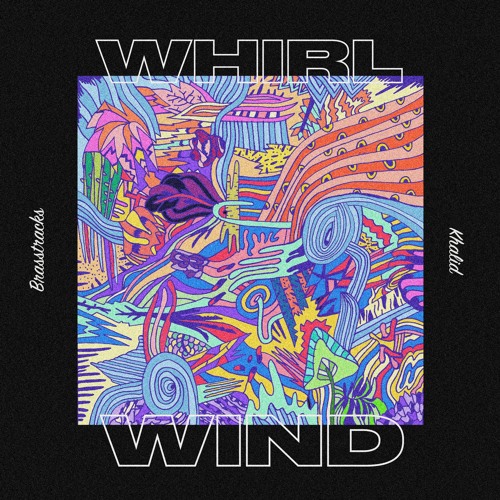 Khalid is booming right before our very eyes as each week “Location” is constantly one of the most added songs on radio. It’s nearly in the teens on urban radio and the El Paso singer just announced his first nationwide tour. As a treat, he linked up with Brooklyn’s Brasstracks to make some heat for Adidas’s Songs From Scratch series. The final product is really dope and I’m especially loving the instrumental backdrop. Khalid does something new here vocally and while it’s different, it’s equally dope. Definitely give this new tune a listen and take a peak at the creative process in video form down below too.