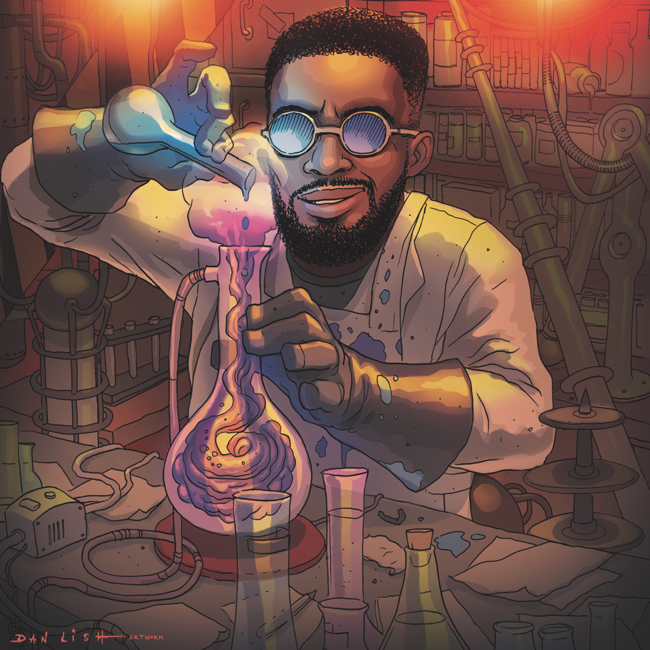 Aaron Rose is one of the least prominent names from the PRO ERA crew but that’s mostly because he didn’t have much music of his own. Most all of his features, from his killer verse on PRO ERA‘s “The Renaissance” to “Hail Razor” have been might impressive. The spitter finally was able to put together his first solo project here with Elixir. The EP is packed full of raps despite it only being 7 tracks and it boasts features from Domo Genesis and fellow pro Dirty Sanchez. Stream the project below.

Nyck Caution – See You In Hell