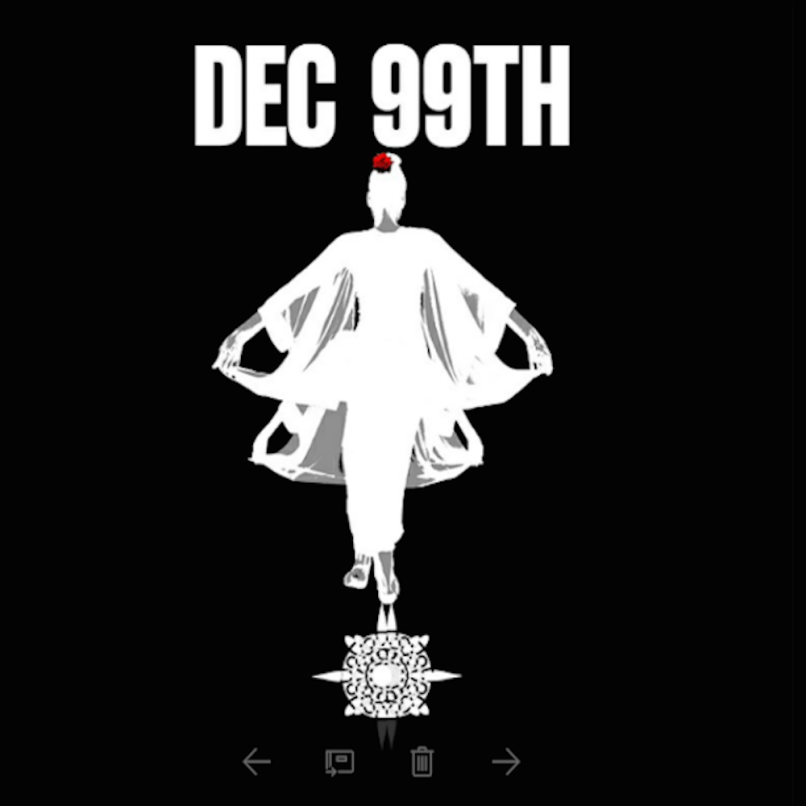 Originally, this record was supposed to drop on December 9th along with the slew of major albums that dropped that day. For some reason, December 99th never came but today we can rejoice. Yasiin Bey (fka Mos Def) and Ferrari Sheppard have released their new ten-track LP through TIDAL but even if you aren’t a subscriber you should be able to stream it below. Let’s just rejoice in this being Yasiin Bey‘s first new musical project in seven years.