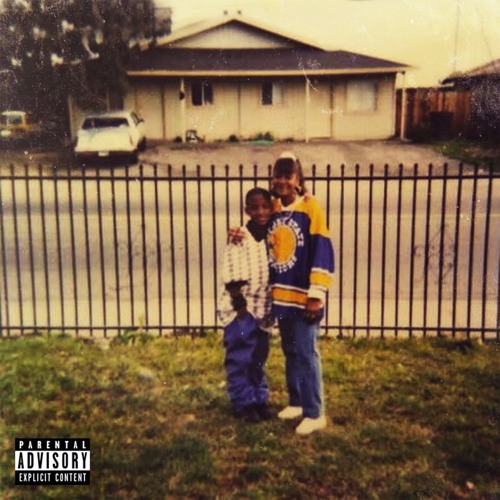 2016 was a quiet year for Mozzy compared to his prolific 2015, as he released only two full-length solo albums and one EP. However he’s wasted no time recently, as he’s been dropping a barrage of tracks in preparation of what could be a breakout 2017. “Ass Whoopins” is the latest of this songs, a Dave-O produced slapper dedicated to his mother disciplining him when he did wrong. This song is expected to live on his new mixtape Fake Famous due at the top of 2017. Stream “Ass Whoopins” below.