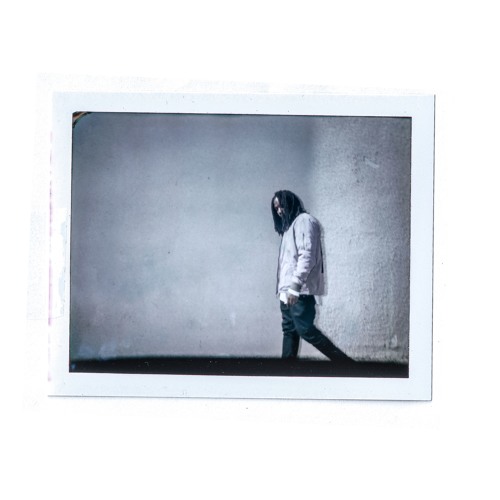 SiR had one hell of a 2016, led by the release of his EP HER. Rumors are qucikly circulating around that he is also the second “John Doe” signee to TDE. While we do not have the proper confirmation to give you an answer either way, the partnership would make sense.

To end the year, SiR drops off a droopy remake of Donell Jones‘ classic record ‘Where I Wanna Be.’ Listen to the cover below.