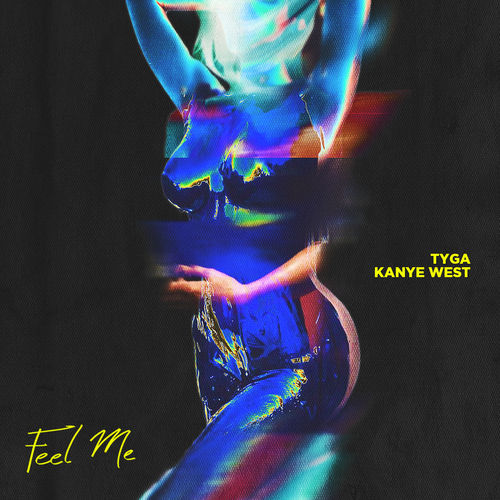 Earlier today the G.O.O.D. Music website was updated and featured a new gif. The update turned out to be a new song from Kanye West & Tyga titled ‘Feel Me.’ The single is yet another release under Tyga‘s new deal with Interscope Records and G.O.O.D. Music‘s management wing.

Depending on your timezone, this is the first major release of 2017. Over here in the states, this marks one of the final of 2016. Also, this marks the third year in a row that Yeezy has dropped something for the New Years. Thank you Kanye.