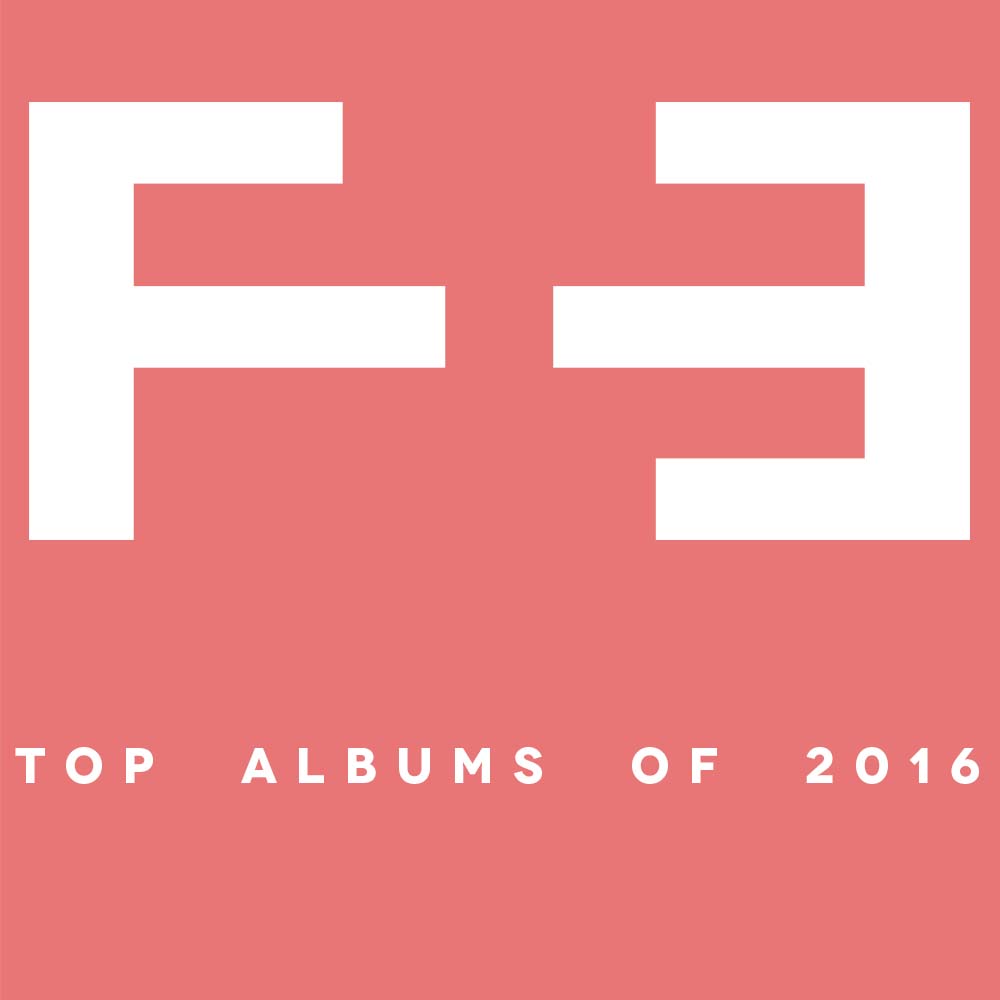 2016 had a bit of a consensus feeling of disappointment. While there were a number of big mainstream albums that were solid, there didn’t seem to to be too many exceptional albums coming from well-known artists. Thankfully, the underground scene was booming this year and there were numerous albums worth noting. On Fashionably-Early’s top 50 albums of 2016 list, we’ll give you the best of both worlds. We guarantee you will leave this list with a handful of new albums worth checking out for the first time or revisiting.

On this list, there are purchase links if the project was a retail release, and a stream for every project regardless of its release strategy, making it easy for you to dig into albums during or after reading the list.

Dig into Fashionably-Early’s Top 50 Albums of 2016 below, & please let us know your thoughts!

* The list was formulated using a combination of rankings from different lists made by malbin, Trixx, & Mitch. Ro James was gaining traction and hype on RCA Records with singles such as “Permission” and capitalized on the buzz with the release of his strong debut album El Dorado in the spring. The smooth, seductive vocals from James throughout are a great compliment to the slow but still engaging production, as James croons on women and love throughout the record. His vocals are the standout (and he does it all himself with zero guests), but his lyrical performance is also strong throughout. Many singers fail to live up to expectations set by key singles, but Ro James does not fall into that category. – Mitch I remember when I first hit play on Hotel Paranoia, I had just come back from my dorm room from class and I had a couple hours to kill so I turned my studio monitors up and let this album bang. That first impression stuck because of how well produced, fun and banging this project was. Songs like “100 Roses” and “Red Alert” not only taste the range of your speakers but they’re sticky. Perhaps i’m more impressed with Lantz (Jazz’s go-to producer) but regardless this album was enjoyable from front to back. – Trixx D.R.A.M‘s 2016 was propelled by his smash single ‘Broccoli.’ The success of that single helped get his debut retail album Big Baby D.R.A.M. released. The album is packed with a large variety of songs, including eccentric bangers ‘Cash Machine’ and ‘Misunderstood’ with Young Thug, his Soul-Train-esque duet with Erykah Badu ‘WiFi,’ and motivational anthems with ‘Monticello Ave.’ and ‘100%.’ The album was not the most concise release but Big Baby D.R.A.M has a plethora of really good songs that show off the many sides to D.R.A.M. Most importantly, Big Baby D.R.A.M. proves that D.R.A.M. is far from a one-hit wonder and will be in this music thing for years to come. – malbin I had sky high expectations for Kevin Abstract with his proper debut album and admittedly, they didn’t quite meet them. That’s not to say that this wasn’t an enjoyable album, Kevin’s potential is just bounds beyond this. These sparkles of greatness in his unique character with songs like “Empty” that boast his one of a kind figure. There’s musical gems like “Runner” on here too that leave me in awe every single time I hit play. There’s a lot to behold here for sure. – Trixx Pittsburg, California emcee A-Wax has steadily been dropping quality music for over a decade and Pushin’ Keyz might be his strongest record to date. A-Wax started using auto-tune on 2015’s Everlasting Money, but does an even better job crafting his hooks on this record, even when he doesn’t perform them himself. Even after over twenty full-length projects, A-Wax still has plenty of stories to share from his time in jail and on the streets. His stories are provocative and fascinating, from tales of friends to stories of murder. The production is the darkest and most varied of any of his works to date, be if from menacing trap beats like on the Frenchie-featuring “100 Round Handgun” or the playful album closer “Lemons”. A-Wax has steadily improved his rapping over the years, and Pushin’ Keyz sees him at his strongest ever. – Mitch