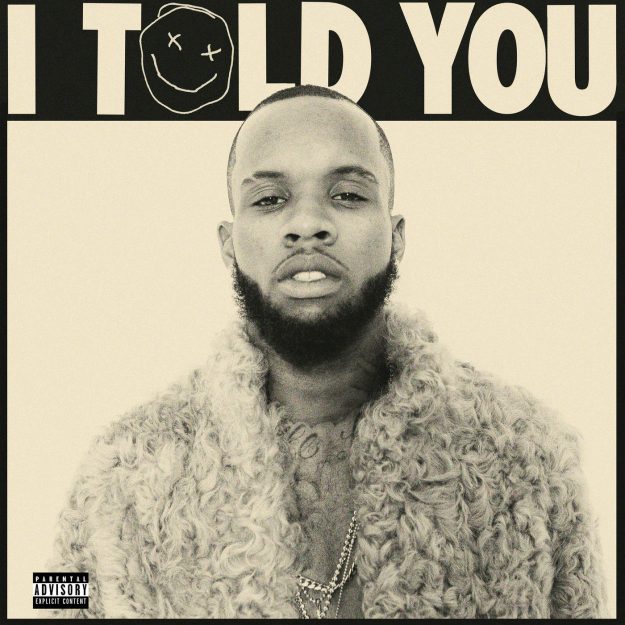 Tory Lanez‘ road to the release of his debut album was quite lengthy. We’ve been covering Tory since we launched in 2011 so we are very aware of his come-up, which is the major topic on I Told You. The album clocks in at an hour and 19 minutes that includes 14 skits and songs respectively, including six that surpass five minutes in length. Led by his breakout mainstream hit ‘Say It’ and the Grammy nominated, Tanto Metro and Devonte interpolating ‘LUV,’ the album tells the story of Tory’s life up to 2016. The album highlights Tory’s struggles with his career, family, and relationships from years back. Album-cuts like ‘Guns and Roses’ and ‘All The Girls’ sound like potential crossover hits in the same realm as previous hits, while Tory maintains his aggression on ‘I Told You/Another One,’ ‘To D.R.E.A.M.,’ & ‘Dirty Money.’ The album’s most impressive tracks may have been the reflective ‘Question Is’ and ‘Loners Blvd’ which showcase a deeply personal side from Tory which we often don’t hear in his music these days.

Many albums filled with skits these days are duds. I Told You is not one of them. You get a little of everything from I Told You. The album perfectly encapsulates Tory’s rise to stardom and his versatile musical output. – malbin 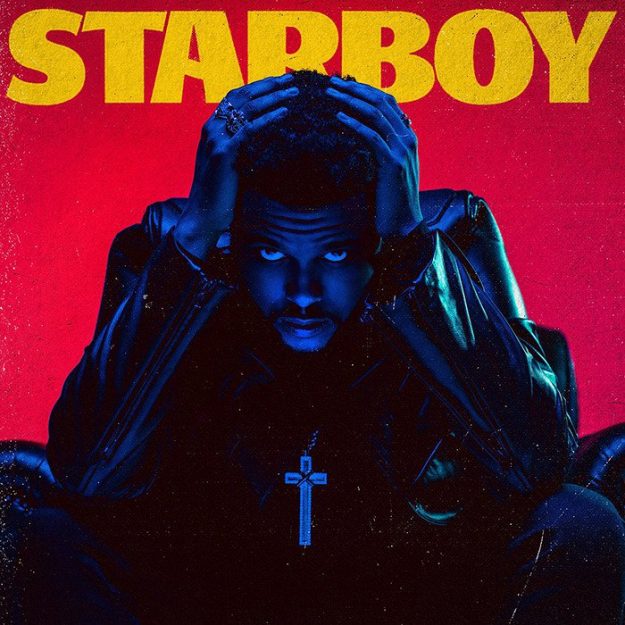 Beauty Behind the Madness was a good album by The Weeknd, one that began the bridge from dark R&B artist to full-blown pop sensation. Starboy goes a step further and takes The Weeknd to a new level of popularity and musical quality. When is the last time a song such as “Starboy”, the dark opening title track which features vocals and production from legendary French electronic duo Daft Punk, reached #1 on the Billboard charts? The sounds across Starboy vary, from up-beat pop to ethereal R&B, but the album still holds a cohesive sound across its 18 tracks (sans an unnecessary interlude with Lana Del Rey). For some old fans of The Weeknd, the transition in styles was not taken well, but if you look past the transition, this is a very well put together R&B/pop crossover record that has a little bit of something for everybody. – Mitch 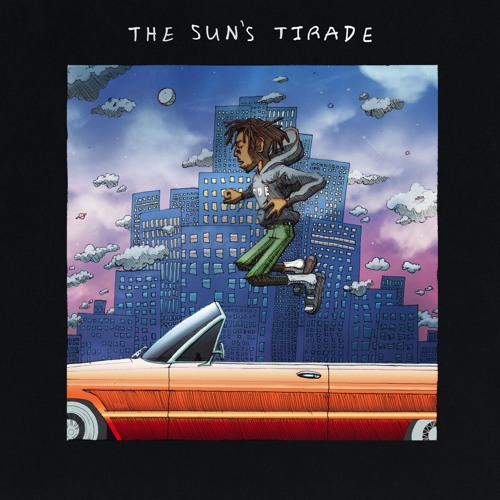 I don’t like comparing past albums much but let me make this first impression by saying how great Cilvia Demo was. Granted it wasn’t really an album but the bulk of material that the Chattanooga emcee hit us with was truly incredible. He had a lot to live up to and this album took a while to come out. Isaiah Rashad got caught up in his new life in Los Angeles – he got caught up in drugs, females, and the whole gamut of distractions that newly successful rappers face. We get all that from listening to this album in all it’s self-loathed glory. There’s a different voice present on this album than that on Cilvia Demo; that starry eyed kid is gone and all that’s left is a realistic Isaiah who’s seen a lot and learned a lot in a short period of time. This album can understandably be a bit of an acquired taste but I love it. – Trixx 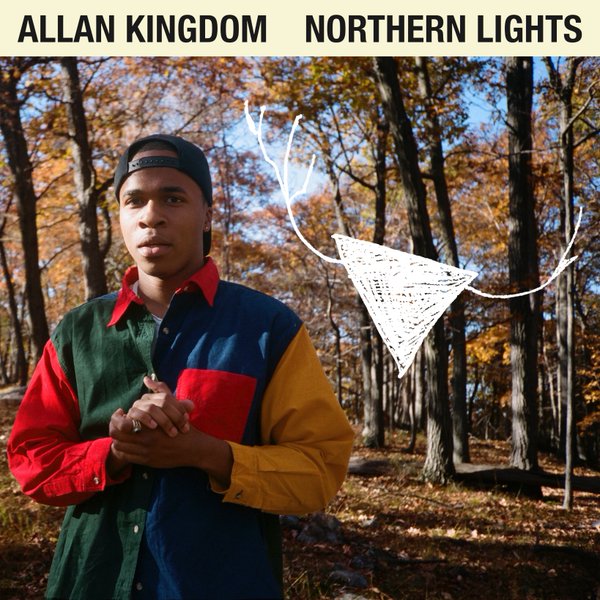 I nearly forgot this album dropped this year because it dropped so early on but still Northern Lights has been very memorable. Not enough credit is lent to Allan Kingdom for his ear for music and his skill as a producer. Sure, the Minnesota native is a good emcee but he had the power in sonically crafting this album and he even produced my favorite musical moment “The Ride”, alongside Plain Pat. He had a lot of new ears to impress following the big 2015 co-sign from Kanye but this album sounds nothing like his hook on “All Day”. In fact, there’s a lot of flavors across this album and Allan and his unique flow have a way of adapting them all very nicely. – Trixx 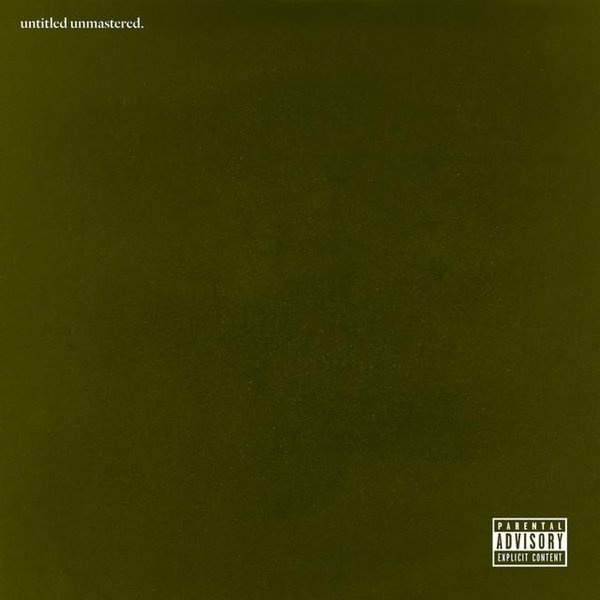 At this point do I really need to sit here and explain why Kendrick Lamar made our top albums list? The man puts out a project of B-sides and it’s still better than your favorite rappers studio album that he worked so damn hard on. This project’s abstract and experimental yet it’s so dope. Just look at “untitled 07” aka “Levitate”, that song has everything from a brilliantly catchy hook to subtle and intelligent wordplay. It’s anti-drug song but you and your friends think it’s trippy. I’m just excited for what Kenny’s got in store for 2017, when he’s expected to drop a real album. – Trixx