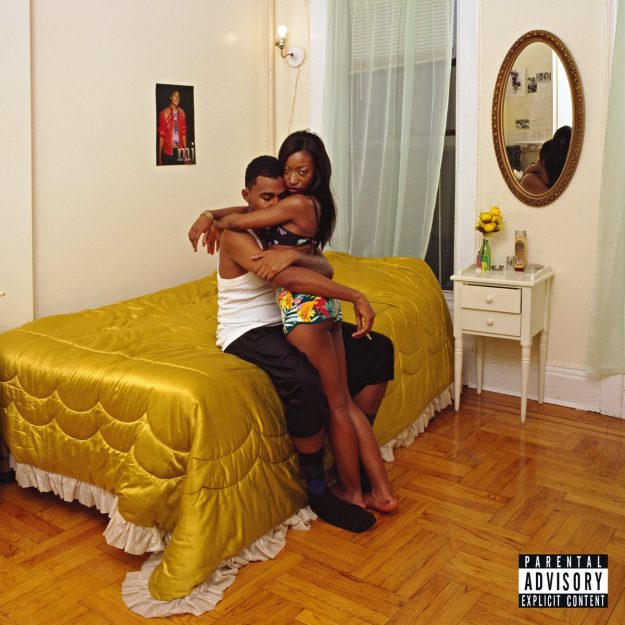 To Pimp A Butterfly was 2015’s masterful pro-black album and Dev Hynes has it here with his latest Blood Orange album Freetown Sound. The album’s a collage of beautiful sounds and commentary for his people and I as a white person can admire that from the outside. I can’t necessarily relate but I can admire what he’s doing. This album lacks a Despot feature and it’s less urban sounding than his last effort but it’s definitely quite the trip. – Trixx 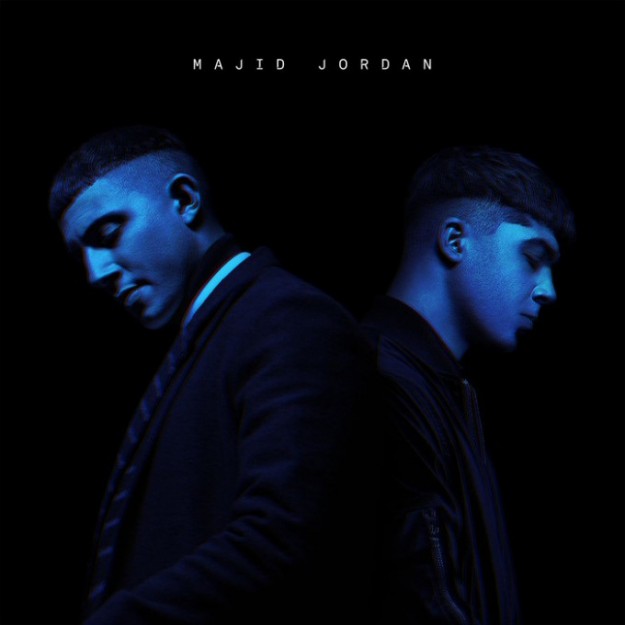 OVO Sound had one hell of a year, releasing countless projects from their roster including Majid Jordan‘s debut self-titled album. The album has a lone feature from their label owner Drake on ‘My Love’ which is probably the one track the album could live without. The album’s other single ‘Something About You’ is a timeless piece of work that features long-lasting, looming vocals and interesting production for a rhythmic record. The OVO duo show out on the album’s arrangement and production, which provide a dark yet sensual vibe throughout the album’s 12 tracks. The songwriting across the project is top notch but unfortunately, the vocal performance leaves a bit to be desired. Overall, this is an album you press play on and let it ride, preferably with your significant other on your side. – malbin 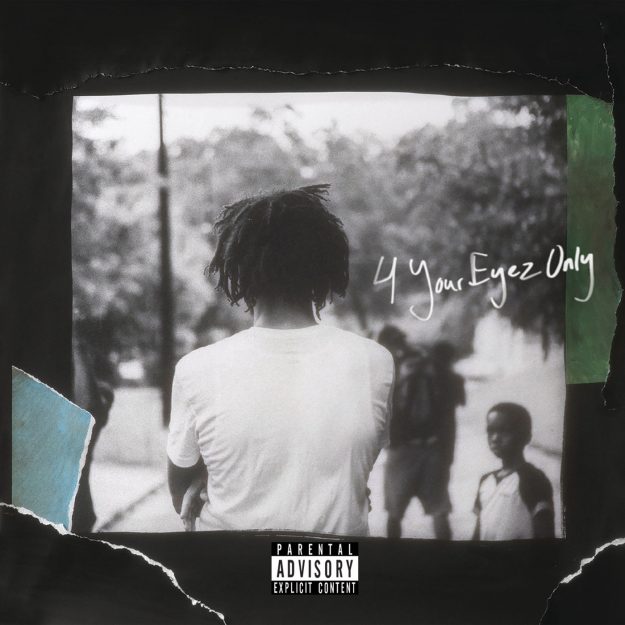 The demand was HIGH for J. Cole‘s fourth studio album 4 Your Eyez Only. His 2014 release 2014 Forest Hills Drive was the third most streamed album in the US with nearly 1.2 BILLION on-demand streams, while Cole racked up 1.442 million in the new Sales Plus Streams category. This all came before he released 4 Your Eyez Only on the two year anniversary of FHD.

The album is largely dedicated as a message to Cole’s new daughter while also recounting memories of the daughter of a late friend from Cole’s childhood. The album as a whole unit is a very nice collective of tracks. It tells a cohesive story that easily adds another solid effort to Cole’s discography. The album is led by two standout tracks – ‘Deja Vu’ and ‘Neighbors.’ The former is a surefire radio smash riddled with controversy as the beat is essentially the same as Bryson Tiller‘s ‘Exchange.’ The latter is arguably the only banger from the project, depicting a story about Cole’s neighbors thinking that him and his crew were selling dope out of the house the album was recorded at. As we eventually learned, that led to an attempted SWAT raid.

While the album is largely from a perspective that is not Cole, there is still a deep personal connection that can be made with 4 Your Eyez Only. This album may be one that grows with time and becomes the top album of Cole’s career. – malbin 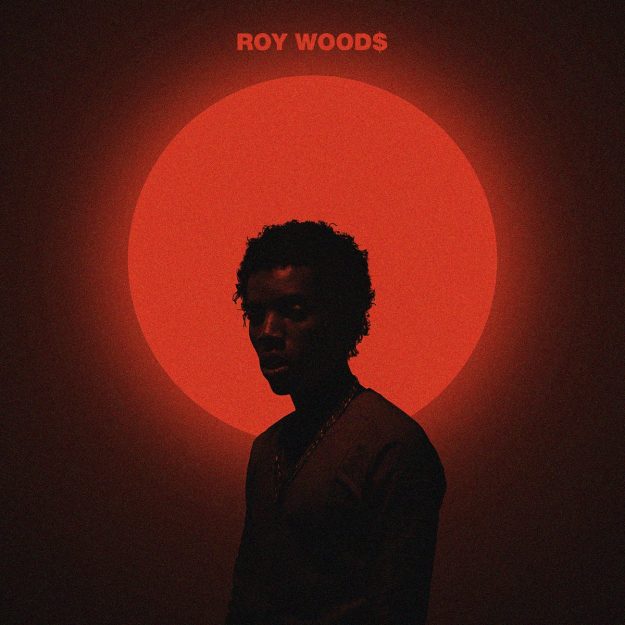 27 is a little high but I think this album benefitted in our rankings from us all thinking it was a solid project. Roy has a lot of potential and this ten track project has some real highlights. His debut EP Exis sounded messy and it definitely showed how raw of a talent the new OVO signing was and while Roy is far from refined, songs like “Gwan Big Up Urself” and “Down Girl” show his talent for making upbeat jams to groove to. – Trixx 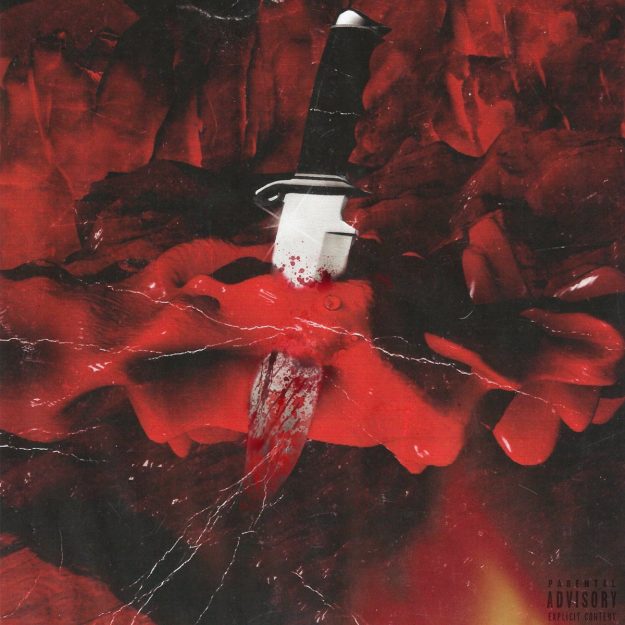 We need more of this and by this I mean albums produced entirely by Metro Boomin. He truly pushed his production to the next level here and certified himself as much more than a beatmaker. He reached a new tier by soundscaping this album for Mr. Slowflow, aka 21 Savage. Personally I wasn’t even a big fan of 21 before this project, he was merely a meme to me but Metro made 21’s lyrics lush and rich on Savage Mode. Songs like “X” and “No Heart” exemplify how well it sounds when these two really click. – Trixx