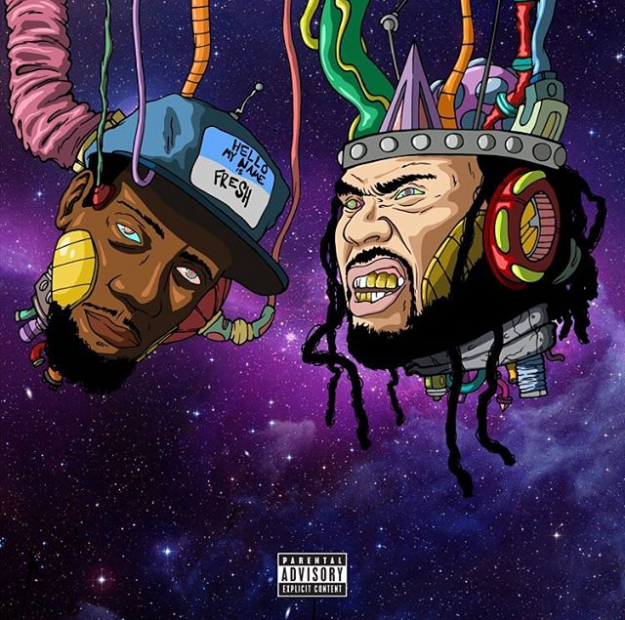 Drug-loving Oakland rapper Ezale made local waves two years ago with his “Five Minutes of Funktown” track, and reached new heights in 2016 after linking up with Bay Area producer DJ Fresh for his edition of The Tonite Show. Ezale‘s playful flow and lyrical style, reminiscent of late Bay icon Mac Dre, fit perfectly over Fresh’s modern take on G-Funk production, with fat basslines and heavy synthesizers galore. At only ten tracks and just under 30 minutes this tape is a perfect length, and only serves an appetizer for his future, which could end up being a pretty good one. – Mitch 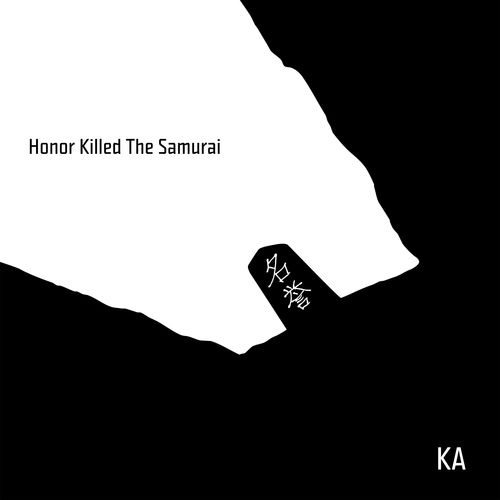 Ka is most certainly an acquired taste but for those that understand the music all put Ka on a very high pedestal. In similar fashion to the Wu-Tang, Ka finds influence from Asian culture (as he does in the title of the album) but the music is purely New York and while we’re in 2016, this music’s about the pre-gentrification of New York. These are the David Dinkins and early Rudy Giuliani days, the days when Brooklyn wasn’t a hotspot for yuppies from the midwest but instead an area for the lower class and immigrants. It’s the Brooklyn that left a young Ka with lasting scars and stories to tell for us and it’s all penned beautifully on this latest album. – Trixx 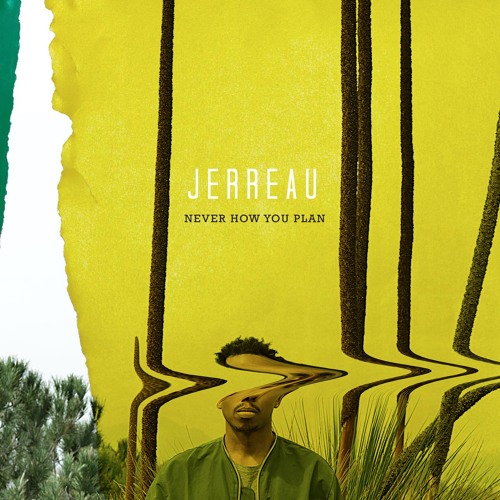 Out of nowhere, former Fly Union frontman Jerreau released his debut solo album Never How You Plan in 2016. Immediately after the first listen, you know that this is an album you will be playing for years to come. The album is packed with very intimate tracks sprinkled in with some bangers like the LeBron James cosigned ‘Really Got It’ and ‘Looking For Something.’ It’s a hopeful and motivational thanks to Jerreau‘s reflective nature across the 14 tracks.

Jerreau sounds like an old-soul throughout this album. There is wicked delivery on every track & the wordplay is awesome and the production really prevents the project from sounding dusty. As a lyricist, Jerreau is so authentic, relaxed, transparent, & witty. He may not always provide the most energy but he will capture your attention with what he has to say. – malbin 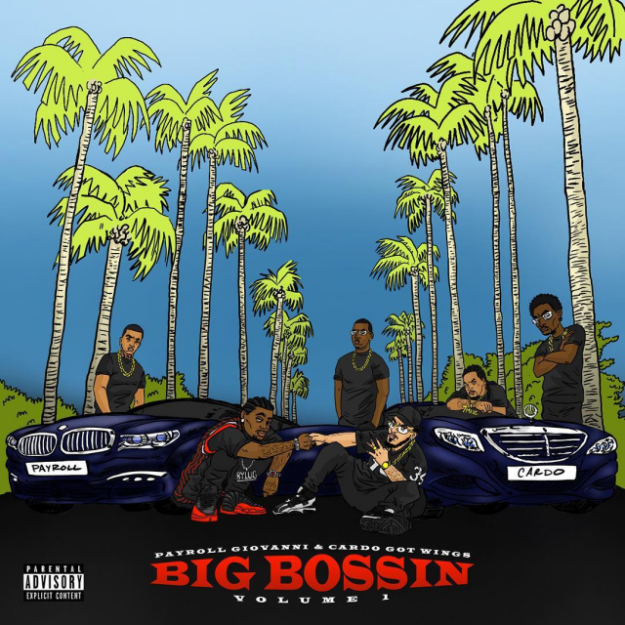 After Detroit group Doughboyz Cashout split from Jeezy‘s CTE label and later split as a group, the members embarked on solo careers, with Payroll Giovanni making the best music of the bunch. Teaming up with extremely talented producer Cardo for the 18 track Big Bossin, Vol. 1 was as good as you could expect. Cardo‘s production bringing back sounds ranging from dirty south to G-Funk, all of which Payroll fits over like a glove. He’s a straight gangsta rapper but his verses rarely get stale, even over this album’s 70-minute plus runtime. Vol. 2 will definitely be an album to anticipate after how strong this record is. – Mitch 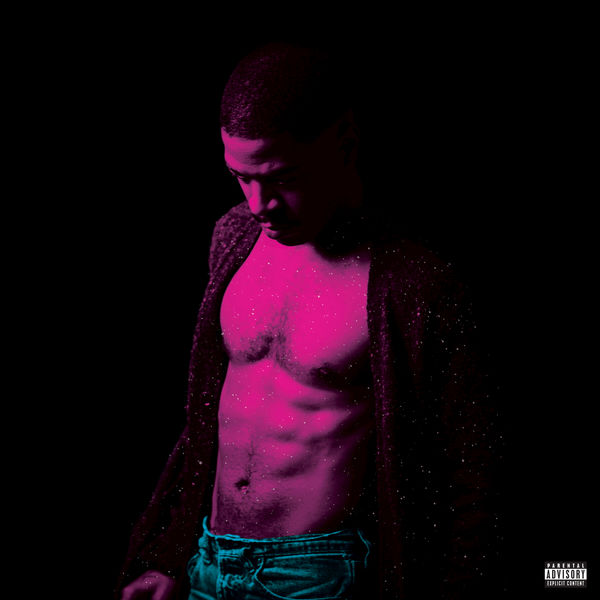 Kid Cudi is back ladies and gentlemen. Surely, Cudi isn’t a critic’s favorite but i’m a damn Cudi stan and i’ll stand by that. On this new album he finally went back to his roots and he found his comfort zone again with these galactic, hum droning tunes. He brought back most all of his original collaborators and producers and that’s perhaps what excited me the most about this album. As a gripe, this album is definitely too lengthy and many of the songs are drawn out, a song like “Swim In The Light” is really dope to me but it’s the same idea for 4 minutes and 30 seconds. The song would be better served cut in half. It’s a common theme for sure but it’s a common theme that Cudi’s last few projects have all had. The man has his musical flaws but this album is really solid from front to back with a bevy of catchy, fun tunes. – Trixx